Mike Soroka strengthened his case to make the National League All-Star team Friday night at Citi Field, the site of his Major League debut in 2018. Soroka allowed two runs over 6 1/3 innings of work in the Braves’ 6-2 win over the Mets, showing no ill effects from being hit by a pitch and leaving early in his previous start. 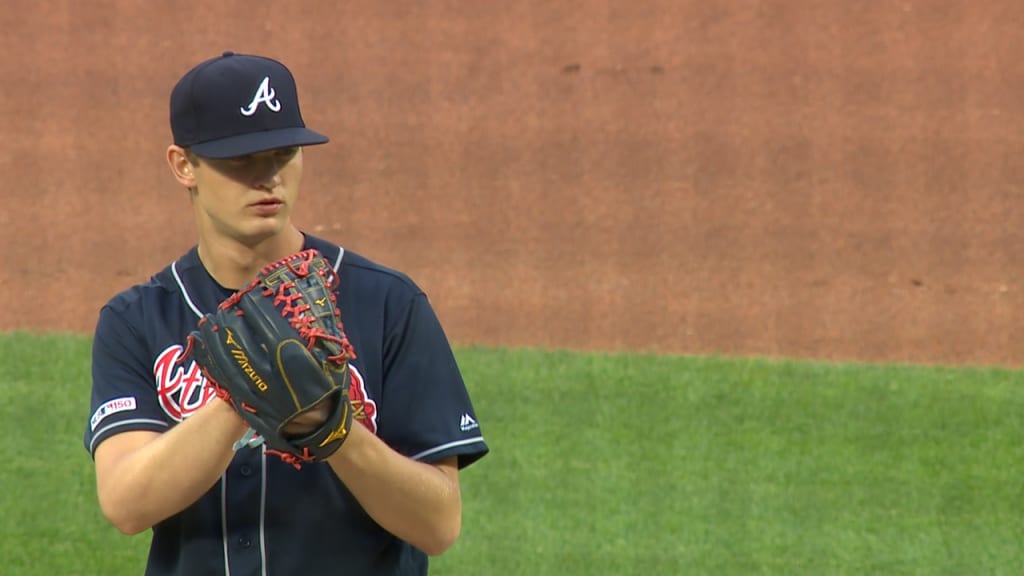 “It’s pretty crazy. I wouldn’t have expected this for myself, I wouldn’t have demanded this from myself,” Soroka (9-1) said of his name being thrown around in All-Star consideration conversations.

Asked if he thinks Soroka should be hearing his name called on Sunday, when All-Star reserves and pitchers will be announced, manager Brian Snitker said, “Absolutely,” and added in Max Fried’s name, too.