James Paxton was shaky against the Blue Jays on Wednesday, allowing six runs in just 4 1/3 innings. But with the Yankees’ high-powered offense, it didn’t end up mattering. The Yanks came back from an early five-run deficit, and Gleyber Torres delivered a walk-off single in the ninth for an 8-7 victory at Yankee Stadium after Zack Britton had allowed the game to be tied in the top of the inning. 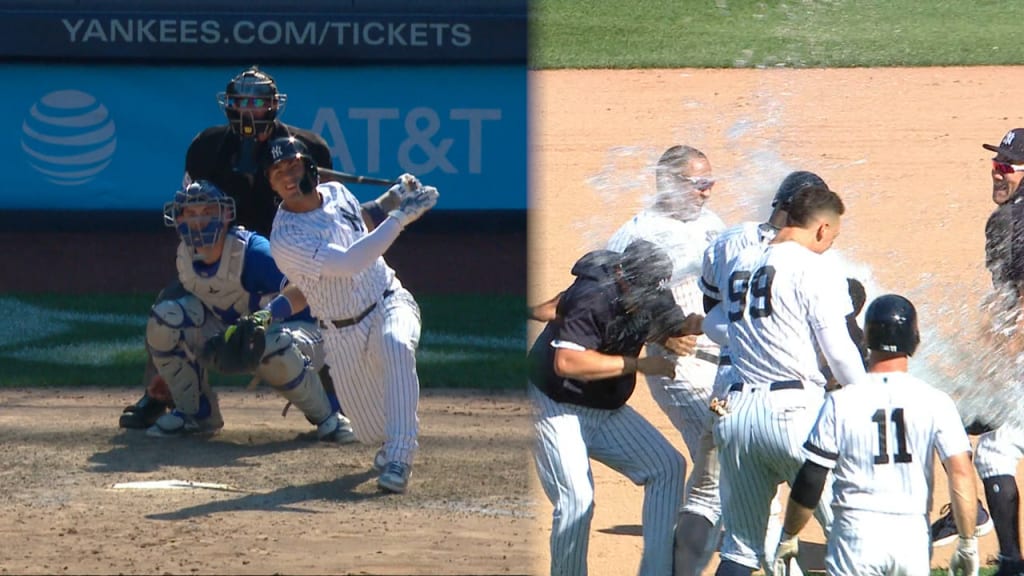 “Guys that are really gifted, guys that are really talented in whatever they do, usually the situation doesn’t affect them,” Yankees manager Aaron Boone said. “Gleyber, since he’s come up to the big leagues last year, he’s been in that situation a lot, and it seems like comes through a lot and relishes those opportunities. Just a really good at-bat by him, being able to fight that off the other way like he did.”

It was Torres’ third career walk-off hit and first of the season. Even at a young age, he’s already become a player to rely on in those situations.