The Major League record for consecutive games with a home run now belongs to the 2019 Yankees, and their juggernaut offense shows no signs of slowing anytime soon.

DJ LeMahieu and Aaron Judge led off with back-to-back homers off Blue Jays left-hander Clayton Richard, marking the Yankees’ 28th consecutive game with at least one long ball, helping to power a 4-3 victory over the Blue Jays on Tuesday evening at Yankee Stadium. 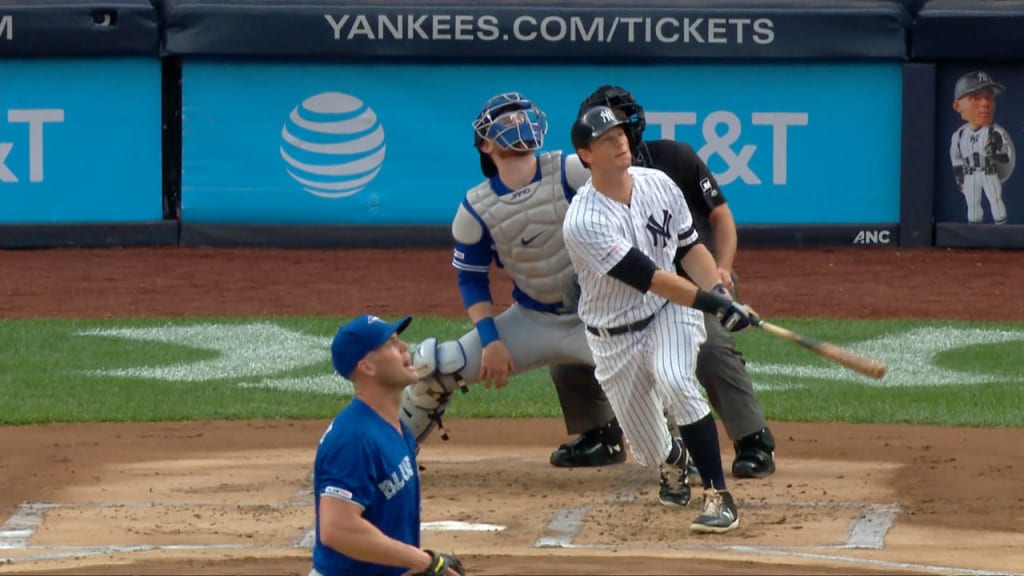 Gleyber Torres added a second-inning blast and Edwin Encarnacion also cleared the wall in the eighth, as the Bombers broke a previous big league record held by the Texas Rangers, who homered in 27 straight contests from Aug. 11 to Sept. 9, 2002. The surge has helped New York win 10 of its last 11 games, improving to a season-best 23 games over .500 (51-28).