Braves cruise past Mets for 7-2 win

Josh Donaldson began this memorable homestand with a frustrated shove and ended it with a furious power surge that provided further indication of just how potent the Braves’ deep lineup can be.

Donaldson extended his most impressive stretch of the season with a go-ahead two-run home run that enabled the surging Braves to conclude this productive 10-game homestand with a 7-2 win over the Mets on Wednesday night at SunTrust Park. 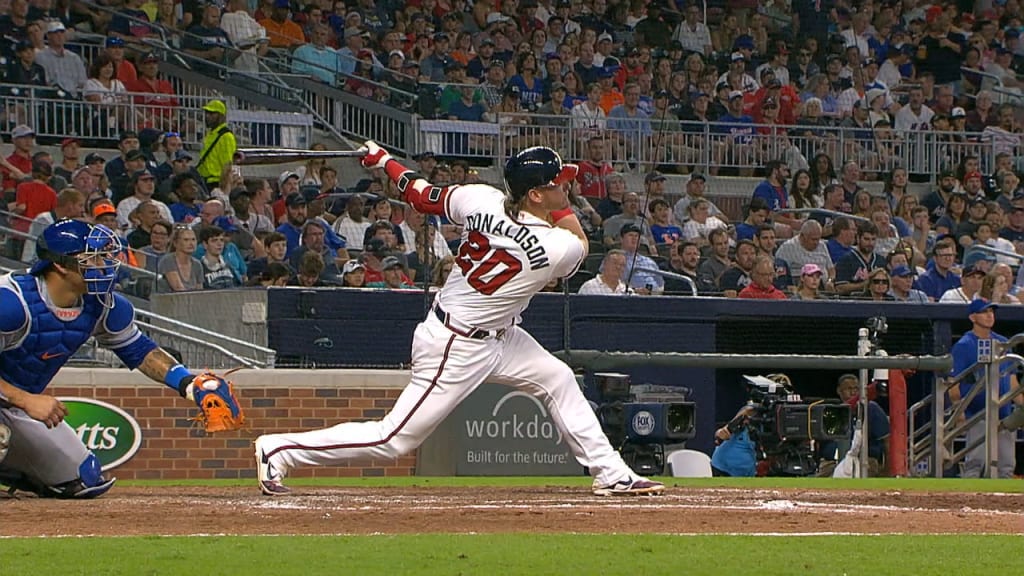 Freddie Freeman strengthened his 40-homer pace, Ozzie Albies remained red-hot and Max Fried showed he’s still capable of stabilizing the middle of the rotation for the Braves, who have won 11 of their past 13 games and now stand four games in front of the second-place Phillies in the National League East race.