6-run top of the 10th inning lifts Giants over Mets

Bruce Bochy has had a career to remember during his 13 years as manager of the Giants. In addition to his three World Series titles, he reached a new milestone during Tuesday night’s 9-3 victory over the Mets in 10 innings at Citi Field. 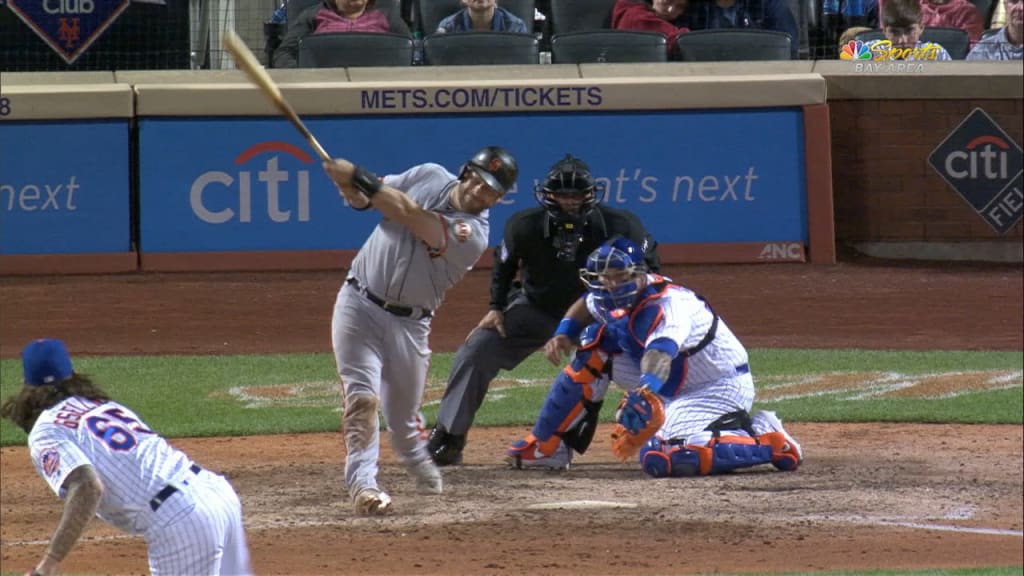 Bochy won his 1,000 game in a Giants uniform and became the second manager — with John McGraw as the other — in franchise history to reach that win plateau.