The Yankees entered the bottom of the sixth inning tied at 5 with the Rays in a back-and-forth game that featured home runs from both sides. But the Yanks took control in the sixth, scoring seven runs on four hits in an inning that included five walks from Rays pitchers, one of which was intentional. That gave the Yankees a lead they wouldn’t relinquish, going on to win, 13-5, and take the series. With the victory, New York regains a half-game lead over Tampa Bay in the American League East. 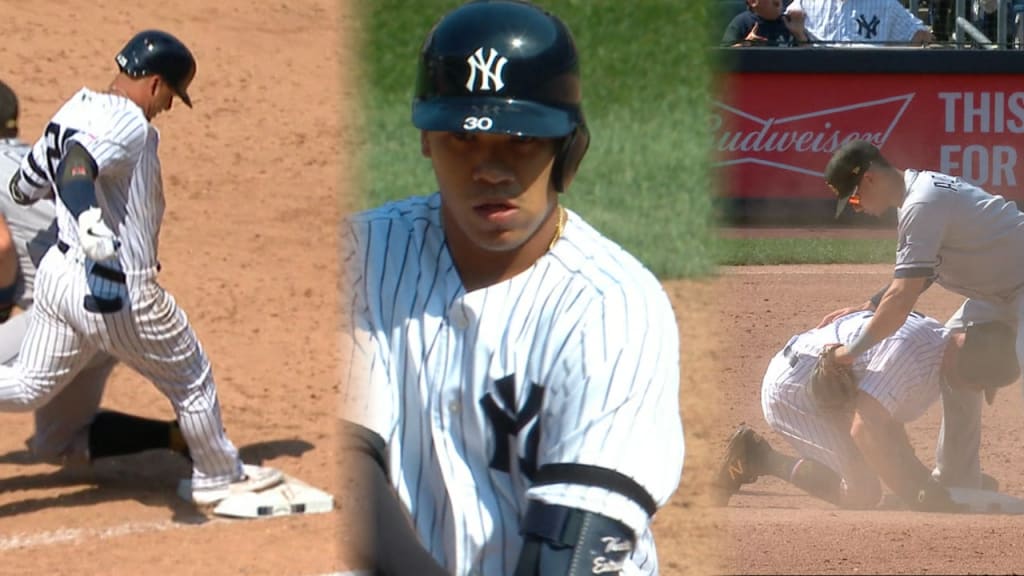 Each Yankees batter came to the plate at least once, with Brett Gardner and Clint Frazier batting twice in the inning. The only Yanks batter not to reach base was DJ LeMahieu.