The Brewers took the first of a three-game series against the Mets on Friday night, winning, 10-2, after a two-hour, 42-minute rain delay that pushed the game’s start time to nearly 10 p.m. ET. The late-night win snapped a four-game losing streak for the Brewers, who had lost seven of eight overall entering Friday’s game.

The offense broke out in a big way for Milwaukee, tallying 10 runs on 10 hits. The 10-run performance was tied for the team’s second-highest scoring game of the season and was the most it has scored on the road. 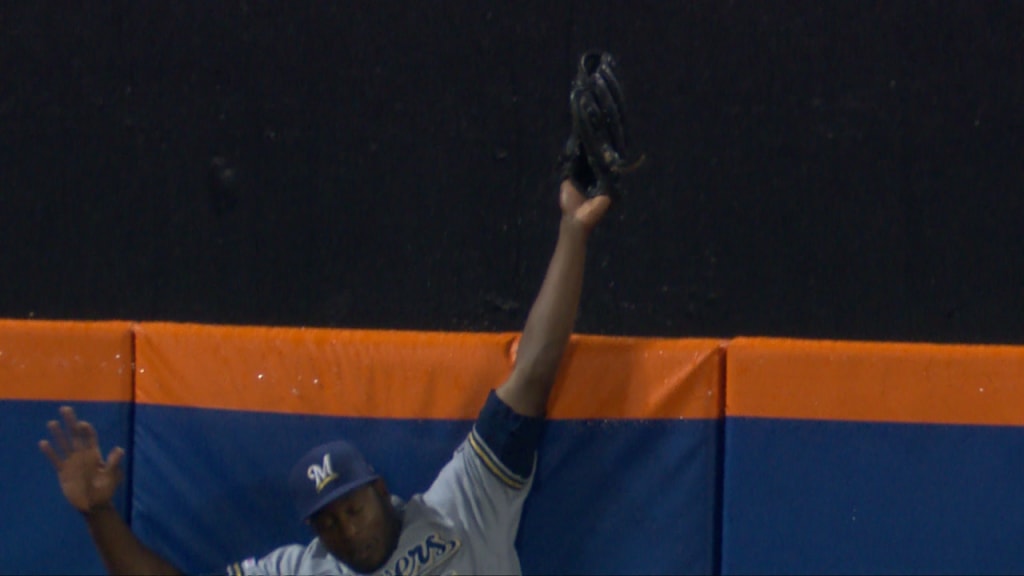 Milwaukee’s 10 runs, all without a homer, were by far its most this season. The Brewers hadn’t scored more than four runs in any previous game in which they did not hit at least one home run. Last season, they had just one game where they scored as many as 10 runs in a game without a home run — and it came on Sept. 4.