Luke Voit tried on the pinstripes last summer as a relative unknown, an under-the-radar acquisition who became one of the league’s most impactful hitters down the stretch. That surprising performance has continued into a new season, suggesting that the Yankees just might have the real deal on their hands. 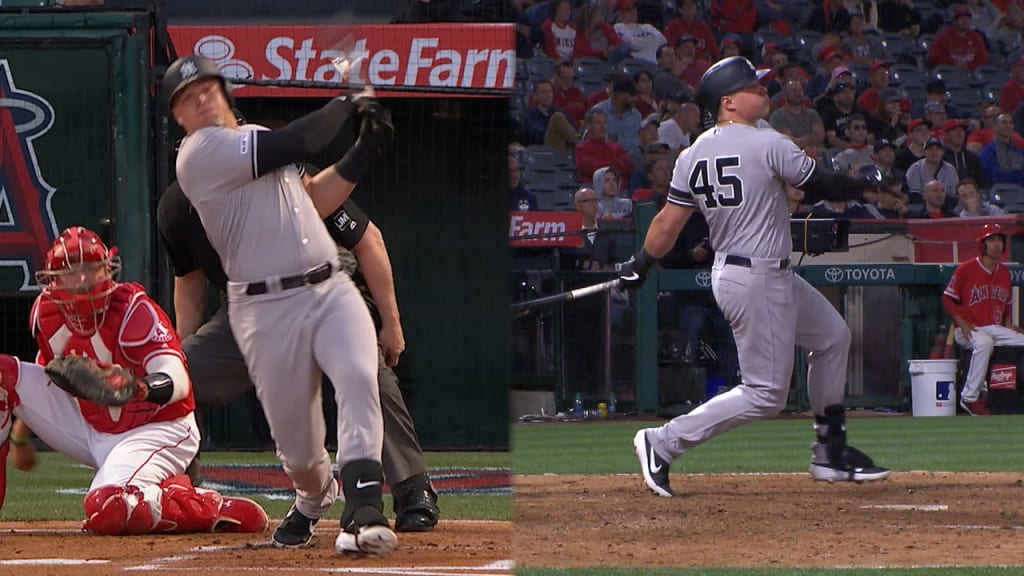 “A lot of the guys are out of the lineup and I’m not getting as many pitches to hit,” Voit said. “I’ve just got to stay in my zone and not swing at bad stuff, try to put myself in good counts and get pitches to hit. Sometimes that happens, sometimes it doesn’t, but I’ve got to find a way, grind out at-bats and get on base for the guys — or hit home runs.”