Arrest made in grandparents scam in Ontario County after victim loses $5,000

Merlyn Santiago, 21, was charged with grand larceny after investigation revealed her involvement in what’s known as a ‘grandparents scam’.

On January 17th, an elderly victim received a phone call from an unidentified male stating that his grandson was involved in a motor vehicle accident in Atlanta. The caller claimed that the victim’s grandson needed $5,000 to be released from jail in form of bail. 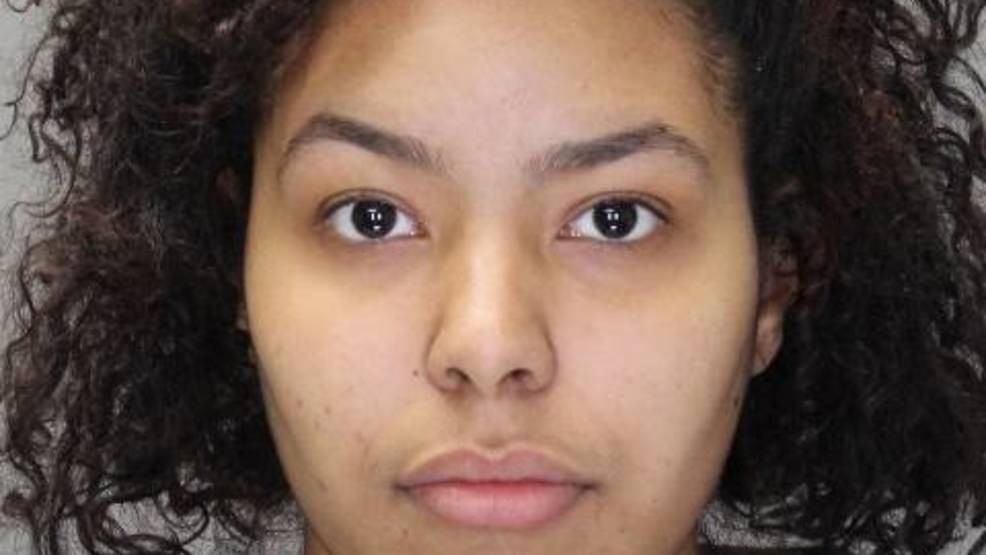 The victim felt the call was legitimate and wired the funds to a bank in New York City. The victim then received another call seeking additional money and the victim realized it was suspicious.

At that point, the victim called 911.

The investigation revealed that Santiago had a bank account in her name and received the funds. With the assistance of the New York City Police Department she turned herself in after a warrant was issued for her arrest.

The investigation continues into this scam; and other suspects could be arrested in the future.

Sheriff Henderson says that there are many scams like this one. He says that personal information – like bank account data, or financial requests should not be completed over the phone to avoid such scams.