Somewhat forgotten in that mix was Amed Rosario, their starting shortstop who remains the youngest player on the team. Consider him forgotten no more. Rosario homered, singled and drove home four runs in the Mets’ 6-3 win over the Braves on Thursday, complementing Alonso’s two-run homer and Steven Matz’s six strong innings. 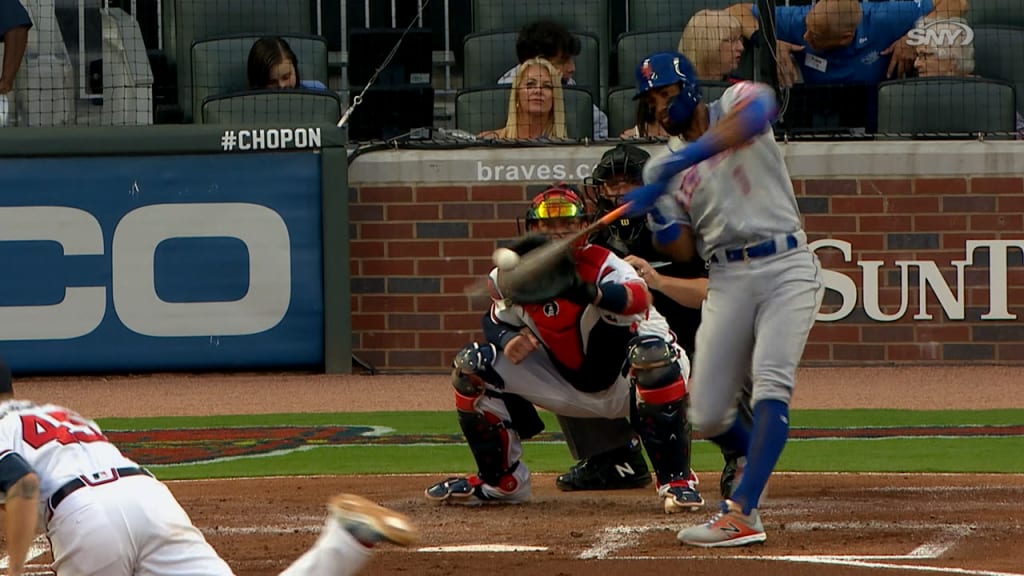 The Mets were trailing by a run when Rosario hit a three-run homer over the right-center field fence to give them a lead they would never relinquish. He added an opposite-field RBI single in the sixth before Alonso cracked the game open with a 118.3-mph home run — the hardest-hit homer in the Majors this season — in the seventh.