The goal has always been to make Phelps a better place.

On Wednesday, FingerLakes1.com spoke with John Callaway about the future of the Phelps Hotel. ‘For Sale’ signs appeared on the historic structure, which prompted a lot of discussion and debate about the site’s future last week.

A cryptic Facebook post raised more questions about the property’s future after the Finger Lakes Times referenced it in a Q&A feature the same week. 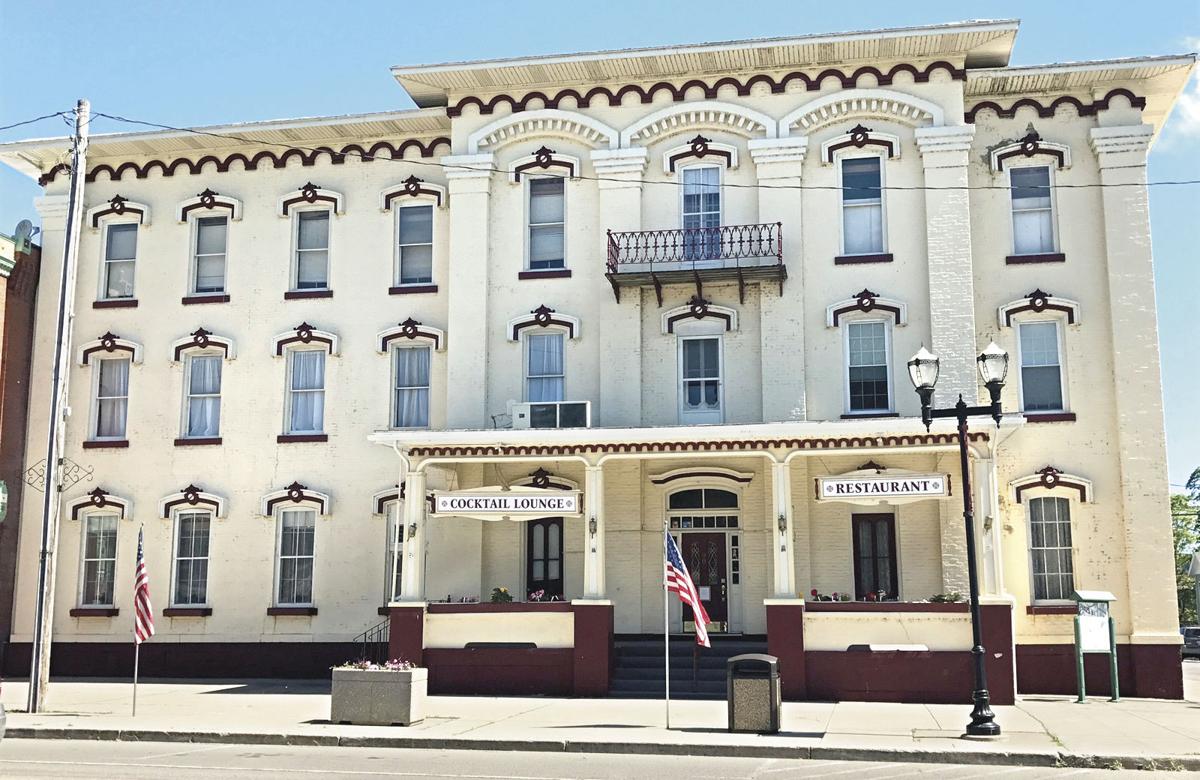 Callaway lives in Florida and was tasked with overseeing the estate after his mother, Joanne Sullivan, passed away. Francis and Joanne Sullivan purchased the property in 1993. “I managed the Hotel with my mother from 1993 to 2000,” Callaway said.

Francis Sullivan passed away in 2004.

About 10 years later Joanne developed dementia, and that’s when things got complicated. A years-long series of events unfolded, building to the moment when the Phelps Hotel saw a ‘For Sale’ sign placed on it’s Main Street-facing side.

Callaway didn’t want to elaborate on family matters, but noted that he’s the executor of the estate.

“My mother loved Phelps,” he said in a phone interview with FingerLakes1.com on Wednesday. “My mother cared deeply about the building and Phelps. She had passion for the community.”

As the executor, he said his focus remains on finding the right buyer for the property. “There has been interest,” he added. “There have been a couple interested buyers already. The way this has unfolded has saddened me.”

Callaway says finding the right people to purchase the property will be the priority. “I’m going to be my Mother’s son. This is her legacy.”

While he couldn’t comment on specific interested parties – Callaway was confident that a buyer would present for the former hotel.

“My mother was an amazing person. She raised five kids, and wouldn’t have taken a thing from anyone. She gave. And gave back to the community she loved,” Callaway said.