A town of Victory man has been reported missing, the Cayuga County Sheriff’s Office announced Tuesday.

Gregory A. Dechick, 43, of 11656 Route 38, was reported missing from the village of Cato at approximately 2:30 p.m. April 1 “by a person close to him,” according to a news release. He was last seen at a bank in Weedsport earlier that day, the release said, and has not been seen or heard from since. The news release said “many investigative leads have been followed up but none leading to any information regarding the whereabouts of Dechick.” 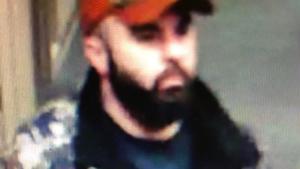 “Family and friends are concerned for his well-being and they, along with the Sheriff’s Office, ask for the public’s help in locating him,” the news release said.