Providence knocks off Cornell 4-0 to advance to Frozen Four

In a season highlighted by an improbable run given the season-long plethora of injuries and adversity that plagued Cornell men’s hockey, the Red’s magic ran out in the East Regional Finals against Providence Saturday, as the Friars took the penultimate spot in the Frozen Four with a 4-0 win at Dunkin’ Donuts Center.

Cornell — shutout Sunday for the first time since a scoreless tie with Clarkson in Feb. of 2018 — will now be forced to watch from home the nation’s top four teams compete in the national semifinals in a Frozen Four drought that has grown to 16 years.

And although Cornell had the higher seed on Saturday, it was the No. 4 seeded Providence who had home-ice advantage, playing just two miles from campus. It showed in the fan support, and it showed in the on-ice product.

Cornell ends it season a win short from its first Frozen Four appearance since 2003. https://t.co/Lg5tXwVqE8

Win or lose Saturday afternoon at the Dunkin’ Donuts Arena, head coach Mike Schafer ’86 had one message for his score of shorthanded skaters coming off two straight losses in the first round of the NCAA Tournament.

“The game itself does not define us today,” Schafer said. “There was a lot written that we have not gotten past the first round, we have to win. That’s just not the mentality that we want our players to take … A game, when we talk like that, winning and losing doesn’t define who we are, and we wanted them to understand that.” 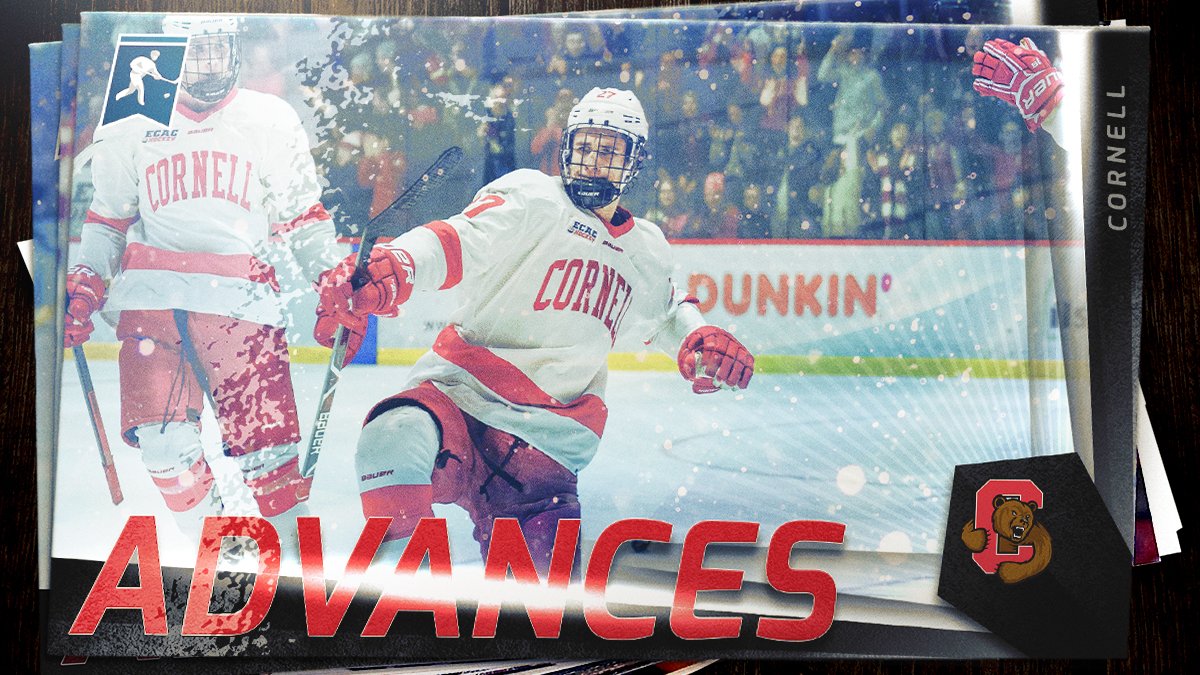 But even still, after two consecutive grueling first-round exits, Cornell men’s hockey found some reprieve from years past and took the first step in finally exorcising its NCAA demons with a 5-1 win over Northeastern Saturday for a spot in East Regional Finals against Providence.