“I’m concerned for myself, and my family.”

That was the sentiment from an employee at Five Points Correctional Facility in Seneca County, after lawmakers adopted a budget, which would allow closure of two, or three state prisons in New York.

The details of Gov. Andrew Cuomo’s plan to shutter ‘up to three facilities’ will be handled by his administration. 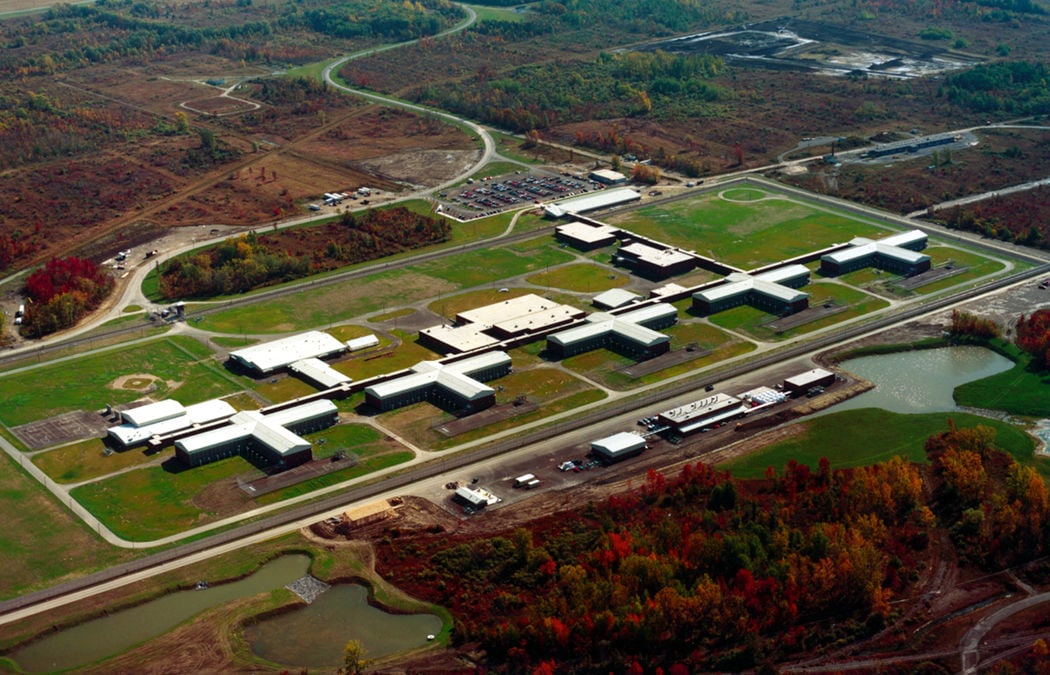 The prisons will be closed as determined to “be necessary for the cost-effective and efficient operation of the correctional system.”

At least 90-days would be provided to those facilities included in closure.

Two large prisons are located in the heart of the Finger Lakes. Auburn Correctional and Five Points serve as anchors in the rural, regional prison system. They also serve as major employers for each county.

Less than two weeks ago, Hillside Family of Agencies announced that they would close their Romulus facility. It meant 235 jobs would leave the county. Despite 60 of the jobs being retained at other locations.

An employee at Five Points, speaking on the condition of anonymity, said they had “a lot of concern” with any closure across the state. “Even if it isn’t here – it’s going to put more stress on our facility,” the employee explained. “The shuffling of inmates is already happening more than it ever has in the past.”

Gov. Cuomo had said that closing facilities in 2019 would mean a reduction in approximately 1,200 beds.

“We need more help. I doubt that’s coming. More staff that is,” the employee continued. “We could also use tighter regulations and safety measures for the guys who work inside these places. You’ve got to be inside one of these places to understand what it’s like everyday.”

“It would be really tough news,” Supervisor Cindy Lorenzetti (D-Fayette) said last week after the news broke that Hillside would be closing. She was referring to the prospect of Five Points also being on that closure list – should Gov. Cuomo choose to shut down Seneca County’s maximum security prison.

The state Division of Budget has said that the state aims to eliminate at least 1,200 beds and save more than $35 million in the process of closing prisons.

“We said up to three because it varied depending on which facilities,” said Robert Mujica, the state budget director.

No immediate timeline appears active. However, Cuomo had initially been quoted saying that he’d envisioned closure to take place this year.

As for that employee of Five Points, they said the future is really uncertain – in a line of work that hasn’t ever had a lot of uncertainty attached to it. “I’ve been working for more than 10 years,” he added. “We’ve never had to worry like we have the last couple. This isn’t good.”