Robinson Canó set his trap with an air of innocence, stepping casually over to second base. Cano knew from the moment Anthony Rendon hit a ground ball to third that completing a double play would be difficult, perhaps impossible. He also knew, with a one-run lead of his own making on Opening Day, that he mustn’t let the tying run score. 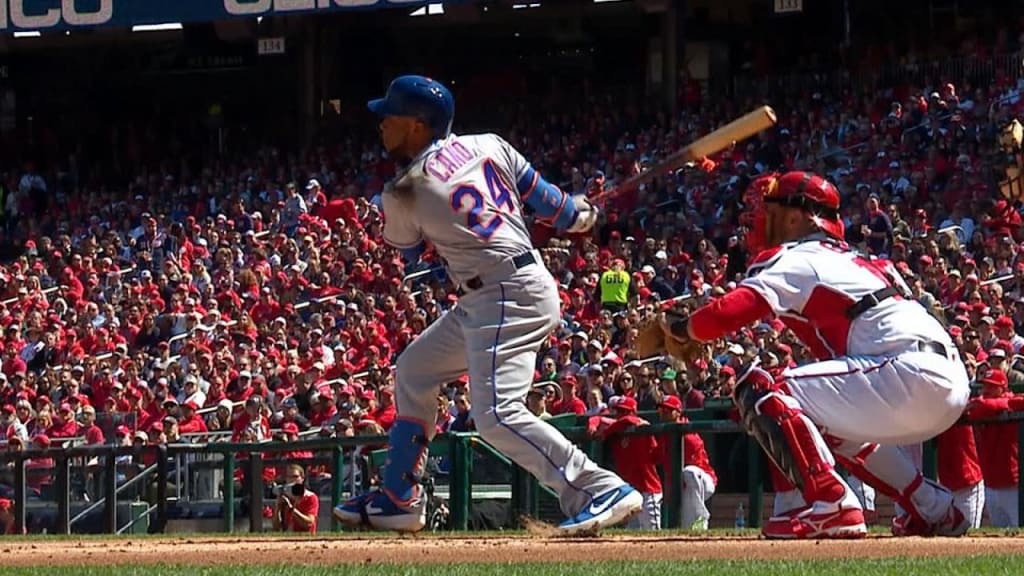 So Cano sidled over to second, maintaining awareness — “I like to pay attention to the little details,” he said afterward — of three things happening on different parts of the diamond. Cano trained his eyes on the throw coming at him from Jeff McNeil at third. He kept tabs on Rendon speeding down the first-base line. Then he noticed Victor Robles, who had retreated to third base on contact, breaking again toward home.

Cano fired to the plate.

The resulting 5-4-2-5 double play was a thing of unorthodoxy, athleticism and savvy, highlighting a day that also saw Cano homer in his first at-bat with his new team, drive in two runs and more generally lead the Mets to a 2-0 win Thursday at Nationals Park.