Led by a career-high 20 points from freshman Buddy Boeheim, the sixth-seeded Syracuse (20-12) men’s basketball team advanced to the quarterfinals of the ACC Tournament with a 73-59 victory over Pittsburgh (14-19) Wednesday evening.

In the first 20-point game of his career, Boeheim shot 6-of-13 which included three 3-pointers. He nabbed a career-high six rebounds while leading the Orange with four assists. Elijah Hughes and Frank Howard joined the ACC-rookie in double-digits, both tallying 18 points. Hughes had a game-best 5-of-7 performance behind the arc in addition to his four rebounds and three assists.

As a team the Orange knocked in 12 3-pointers, marking the ninth game this season with double-digit treys. Syracuse is now 8-1 when making 10 or more 3-pointers.

Syracuse advances to the quarterfinals of the ACC Tournament where they they will face 3-seeded Duke tomorrow, March 14, at 9 p.m. The game will be broadcast on ESPN. Syracuse and Duke split the regular season series.

Best and worst from Syracuse basketball's win over Pittsburgh https://t.co/7ncH1FxtNA 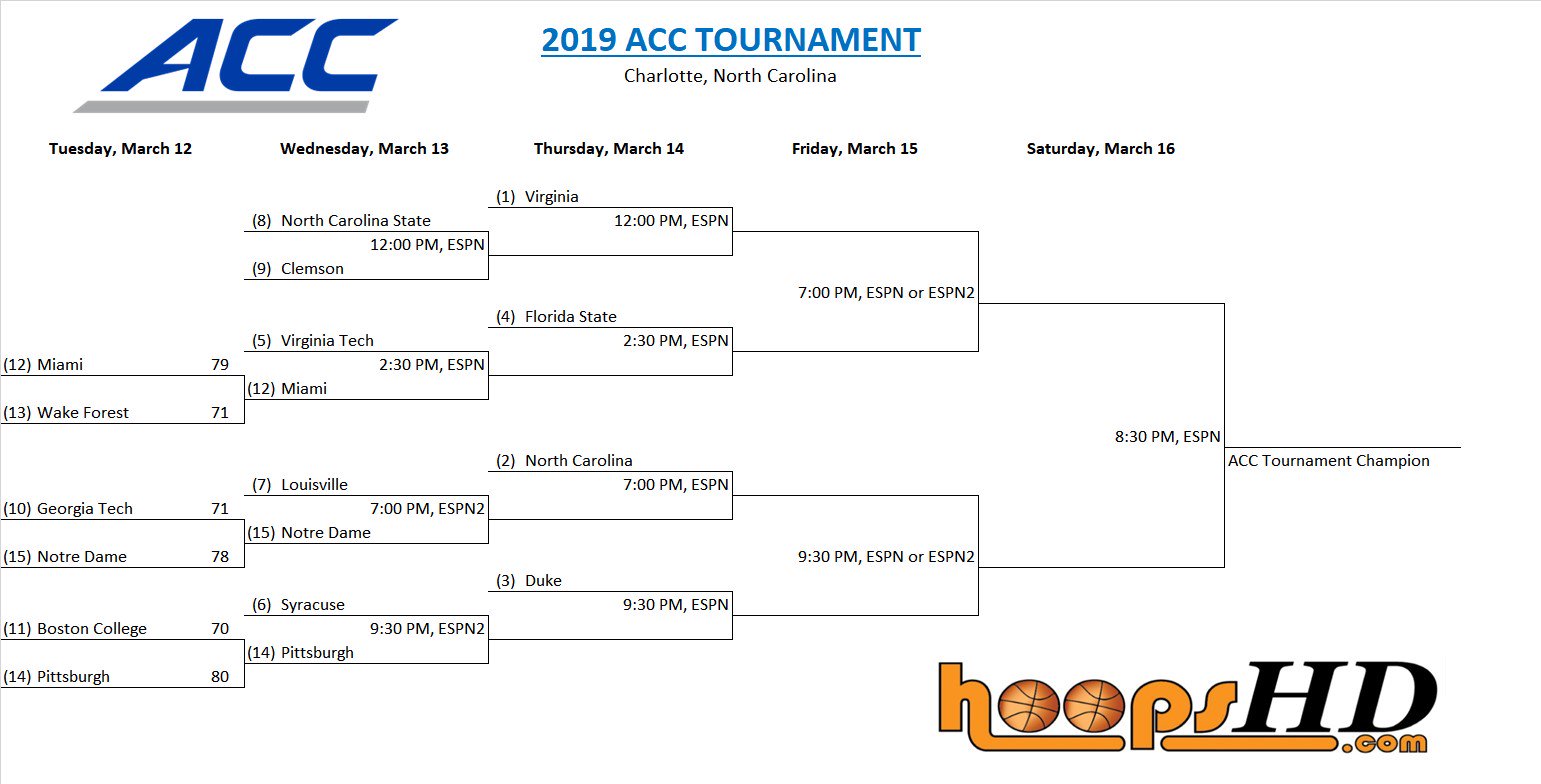