On Tuesday around 8:47 a.m. first responders in Wayne County responded to a three-car crash in the Town of Sodus. One of the vehicles involved was a Sheriff’s Office cruiser.

That’s when an eastbound vehicle, operated by Jared J. Sherwin, 31, of Rochester, struck the rear of the Sheriff’s vehicle – forcing it into the oncoming lane – where it was struck by a westbound vehicle operated by a 58-year-old Lyons resident. 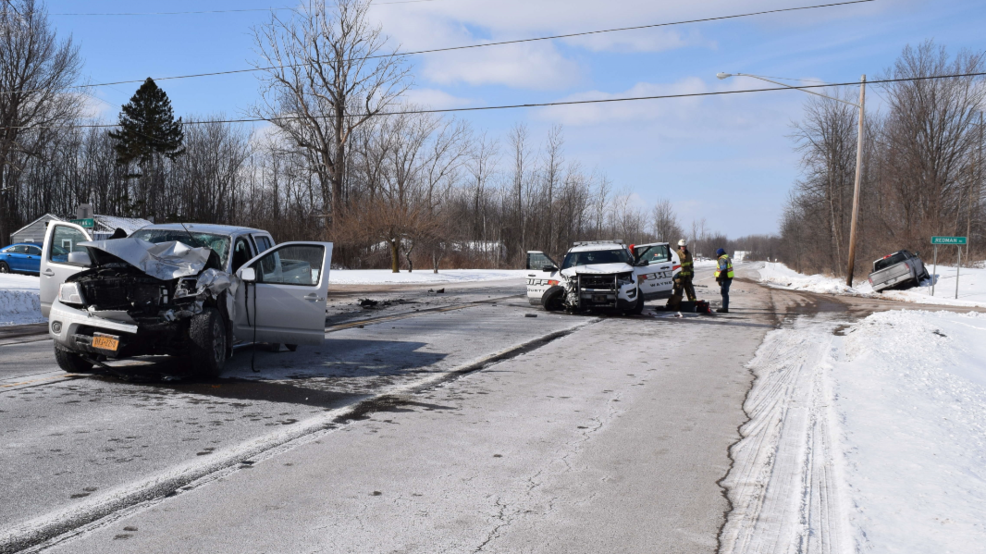