It doesn’t look like much: A small gate on the side of snowy hill.

“Underneath that snow and not very much composition of soil is a landfill,” says Kevin Carrier, who lives just down the street. He used to work at the landfill back in the 1970s, but it’s been closed since 1986. For over three decades, it’s been mostly forgotten. 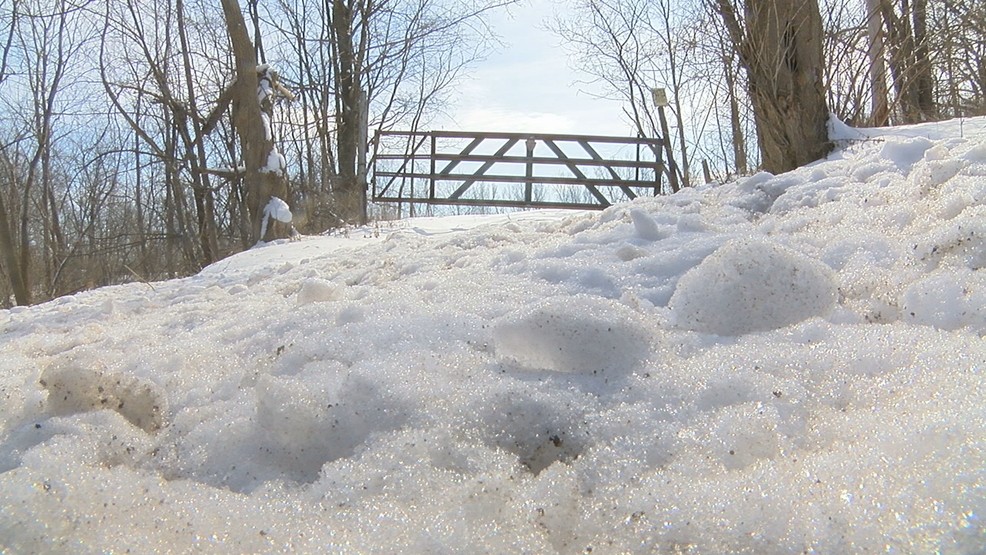 Recently, Carrier says he and his neighbors have noticed something disturbing in the creeks surrounding it.

“It’s obvious there is some harmful material in there,” he claims.

He believes it’s a result of the landfill pushing it out. Just days ago, he says he got a letter stapled to the door of his family’s home. The New York State Department of Health is now testing the former landfill site.

Palmyra Town Supervisor Kenneth Miller confirms the testing is underway, but the DEC does not believe there are any health risks at this time. He says safe drinking water is available through the county.