Marion Central School and their award winning musical performances are at it again. 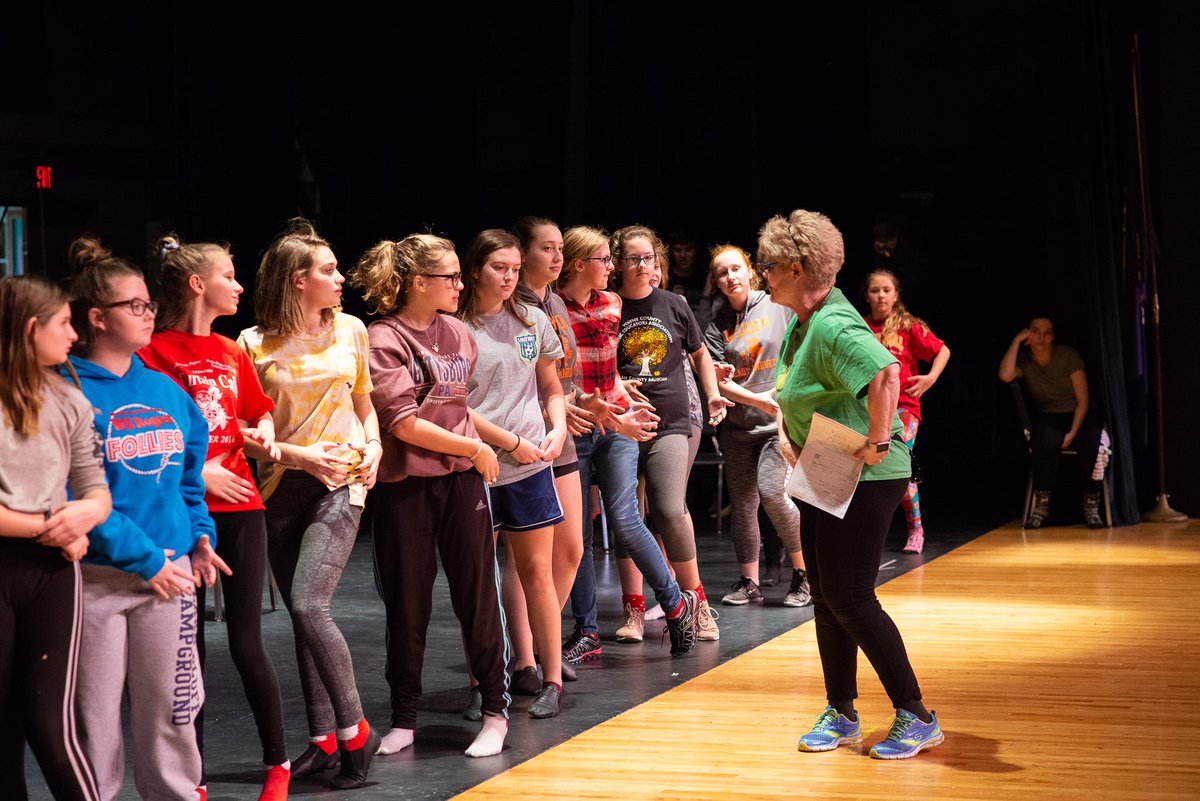 On March 8th and 9th 60 students will be involved with executing another spring program.

The Tony Award winning musical No No Nanette will be this year’s performance. It is a lighthearted musical comedy involving three couples in the midst of deception, romantic mishaps and comical misunderstandings.

There are wacky entanglements of love and friendships when young Nanette and the Three Happies get involved.

The story is told by the Marion cast, as they Charleston, tap, waltz, soft shoe, sing, and play ukuleles on stage. They are even bringing the beach right to the stage.

It doesn’t stop there, either.

“The degree and difficulty of dancing, lifts, carrying actresses off-stage is not only expedited professionally but the majority of students have had no dance instruction until they have been in a Marion musical,” the school said in a release. “It is such a gift to watch Shelly Thompson teach so positively to the kids and they respect her so much for it.”

The production includes two of the best known songs in musical theater “Tea for Two and “I Want to Be Happy”.

Don’t miss the production on Friday, March 8th at 8 p.m. and Saturday, March 9th with a Matinee at 2 p.m. The final evening show at 8 p.m.

All seats are reserved and tickets go on sale for the general public, Tuesday, February 26th, in the lobby of the high school building.

All photos provided by Scott Hamill. 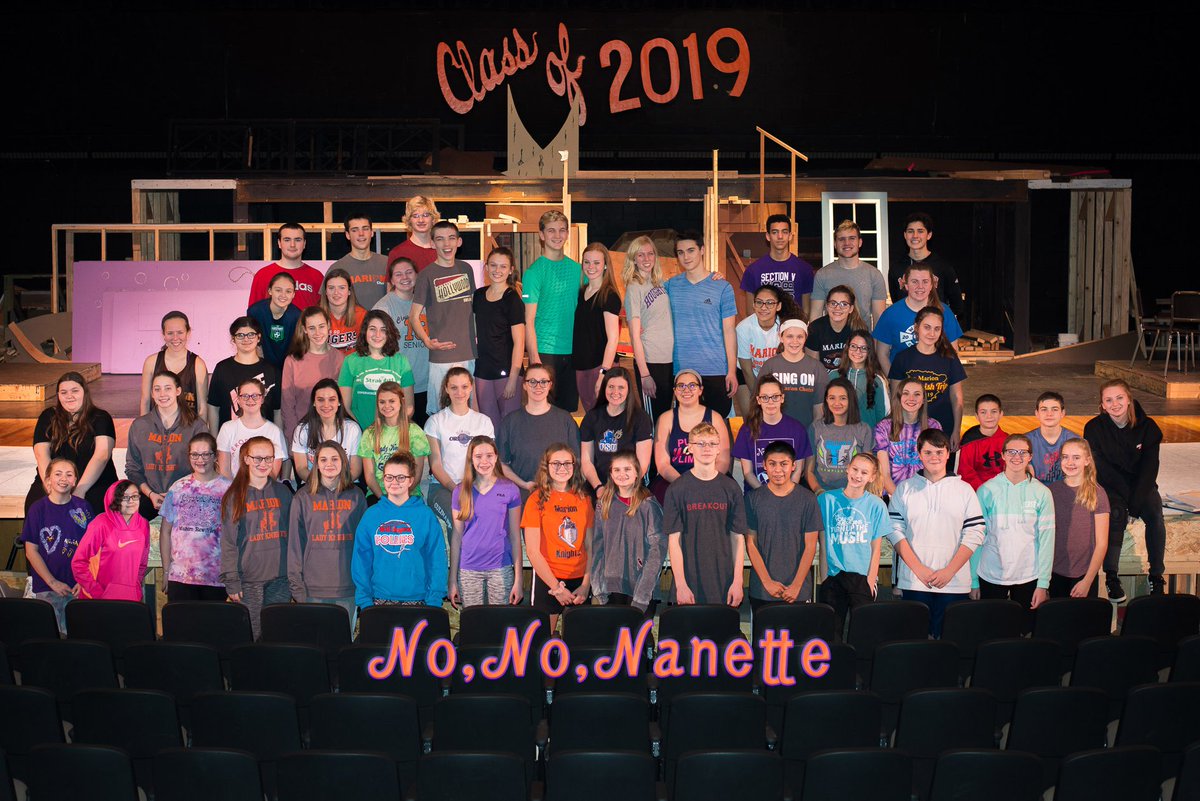 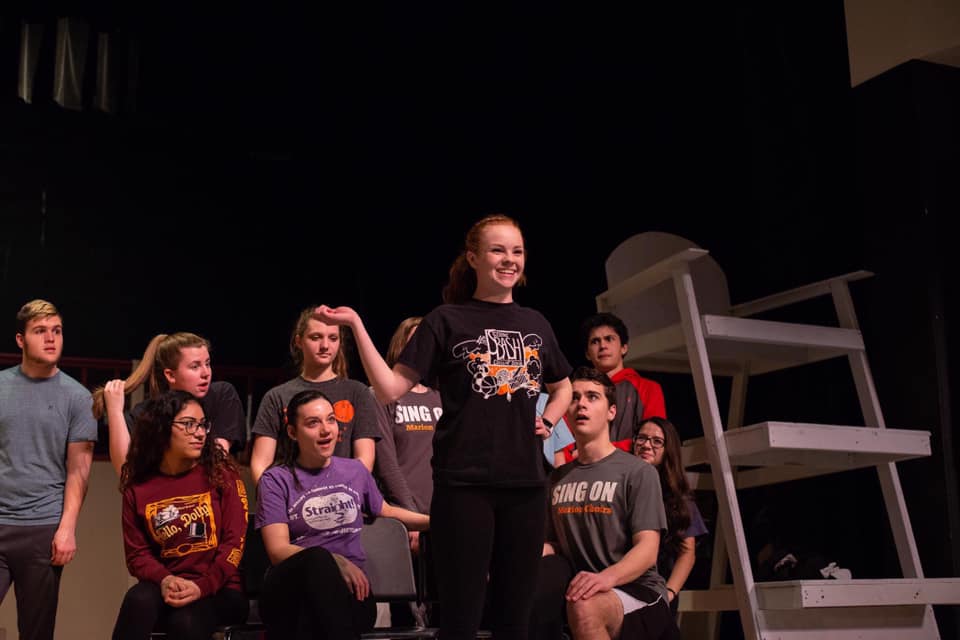 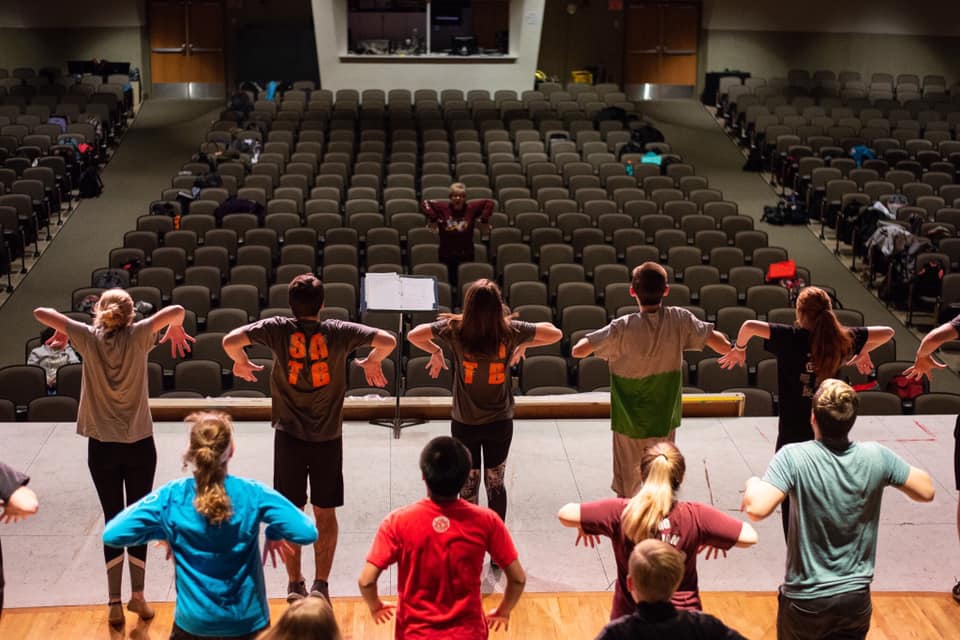