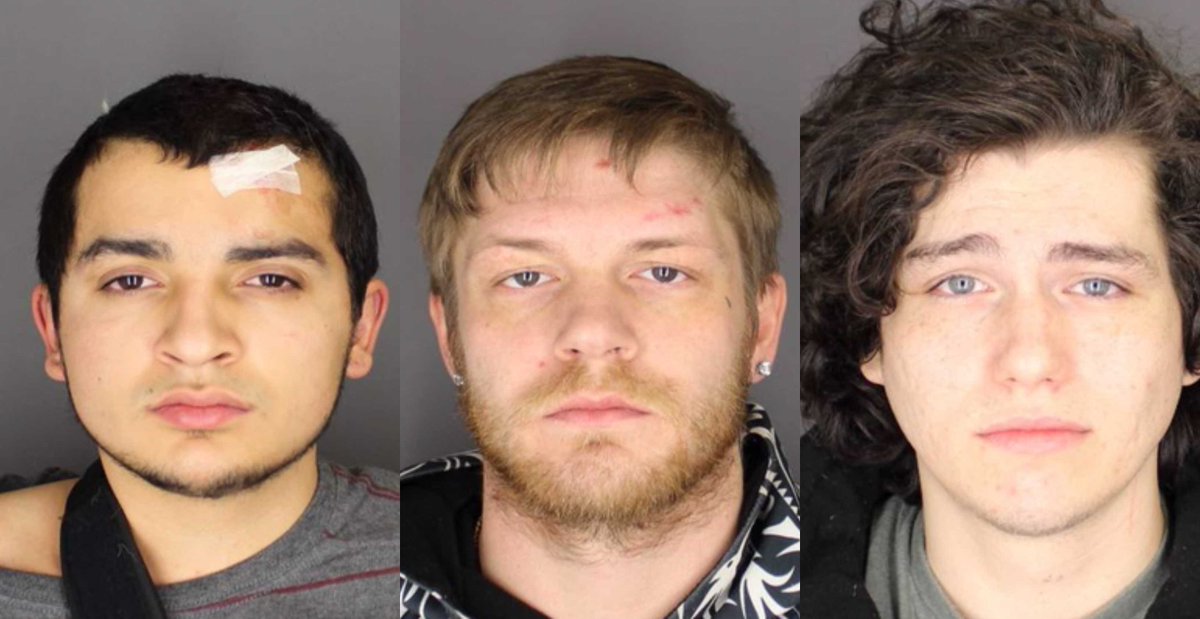 The Canandaigua Police Department reports the arrest of four individuals – one of which was a minor – on charges stemming from a home invasion that happened on January 30th.

Police say at approximately 11:21 p.m. on January 30th officers were dispatched to the area of Saltonstall Street for a home invasion robbery.

Through investigation, it’s alleged that four suspects attempted to forcibly enter a residence to rob the victims. A physical altercation ensued, according to police – in which one of the victims was stabbed in the upper-torso.

The victim was transported to Strong Memorial Hospital for treatment of a serious injury, but is expected to survive.

All are residents of Canandaigua, according to police. The three adult suspects were transported to the Ontario County Jail; and the adolescent offender was referred to Youth Court.