Cuomo: Still time to include marijuana legislation in budget

Gov. Andrew Cuomo in a radio interview on Friday said he was still optimistic an agreement could be reached in the state budget for the legalization of adult-use marijuana. 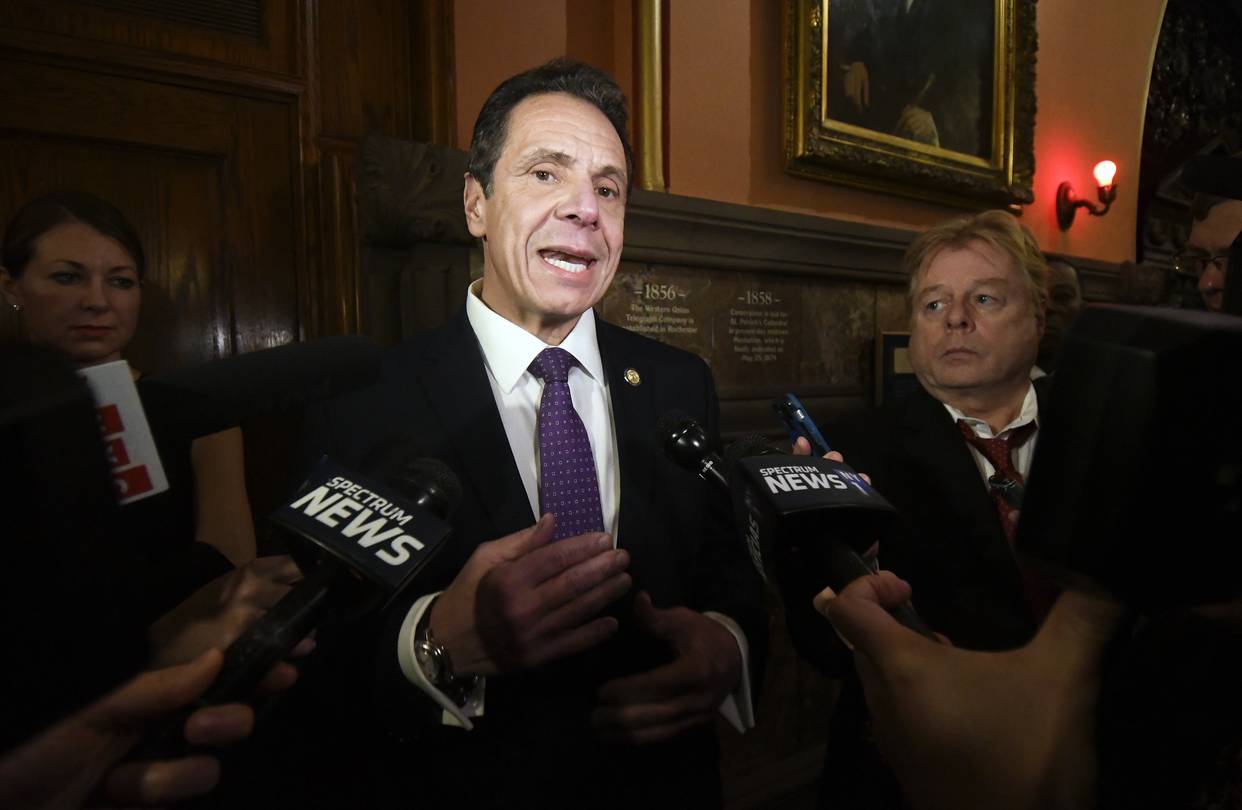 “We have six weeks. Six weeks is a long period of time,” Cuomo told WCNY’s The Capitol Pressroom. “So I’m not ready to give up yet. I believe he wants to get it done and we’ll work very hard to get it done.”

At stake is how the adult-use marijuana program in New York is ultimately shaped given the differences between the governor’s proposal and the bill in the state Legislature.

“You don’t want to bankrupt companies, either, right?” he said.

Assembly Speaker Carl Heastie on Thursday said it was likely the marijuana provision would wait until after the budget is approved. The spending plan is due to pass by the end of March; the legislative session runs through June.

“We’ll talk about it. I’ll be honest: I don’t know if six weeks is enough time to get it done,” Heastie said. “If it can happen, great. But if not, we’ll deal with it. But more than getting things done quickly, it’s better to get things correctly.”

Still left unresolved is how criminal records for low-level drug offenses would be handled, as well as a taxing scheme and plan for directing licenses to communities impacted by drug laws.