That’s how long lawmakers have to prevent another government shutdown. A temporary deal was reached on Friday, as President Donald Trump, House Speaker Nancy Pelosi, and Senate Leader Mitch McConnell came to terms on a deal to reopen the federal government.

The short-term spending deal ends a 35 day standoff between the White House, Senate Republicans, and House Democrats – who could not come to terms on funding a border wall.

The government ran out of funding on Dec. 22, amid a border security debate between the White House and congressional Democrats. The president requested $5.7 billion in funding for border security and construction of a steel barrier or concrete wall along the U.S.-Mexico border, but Democrats vowed to block any spending package that included any sort of funding for the wall.

Trump, who just this week vowed that Republicans would not “cave” on his demands for funding for a wall on the Southern border, ultimately arrived at an agreement with Democrats to support a measure to re-open the government, and negotiate a plan for border security separately. The deal does not include funding for a wall or barrier along the border.

“The Problem Solvers Caucus applauds both sides for agreeing to open the government and sit down at the table to find a long-term solution. We believe it’s best to engage in bipartisan, constructive conversation. As we have for weeks, the Problem Solvers Caucus will continue to meet and develop substantive, bipartisan solutions regarding border security and immigration.”

Rep. John Kakto (R-Camillus) echoed those sentiments in his statement:

“I applaud the end of this lengthy and costly government shutdown. The past month has been a political show by both sides and has revealed deep divides within Congress. As we move forward, I believe we must use this as an opportunity to compromise. I urge my colleagues on both sides of the aisle to put this period of dysfunction behind us and work across the aisle to formulate an immigration and border security measure that both sides can get behind, as well as a permanent funding agreement. I look forward to getting to work on this.” 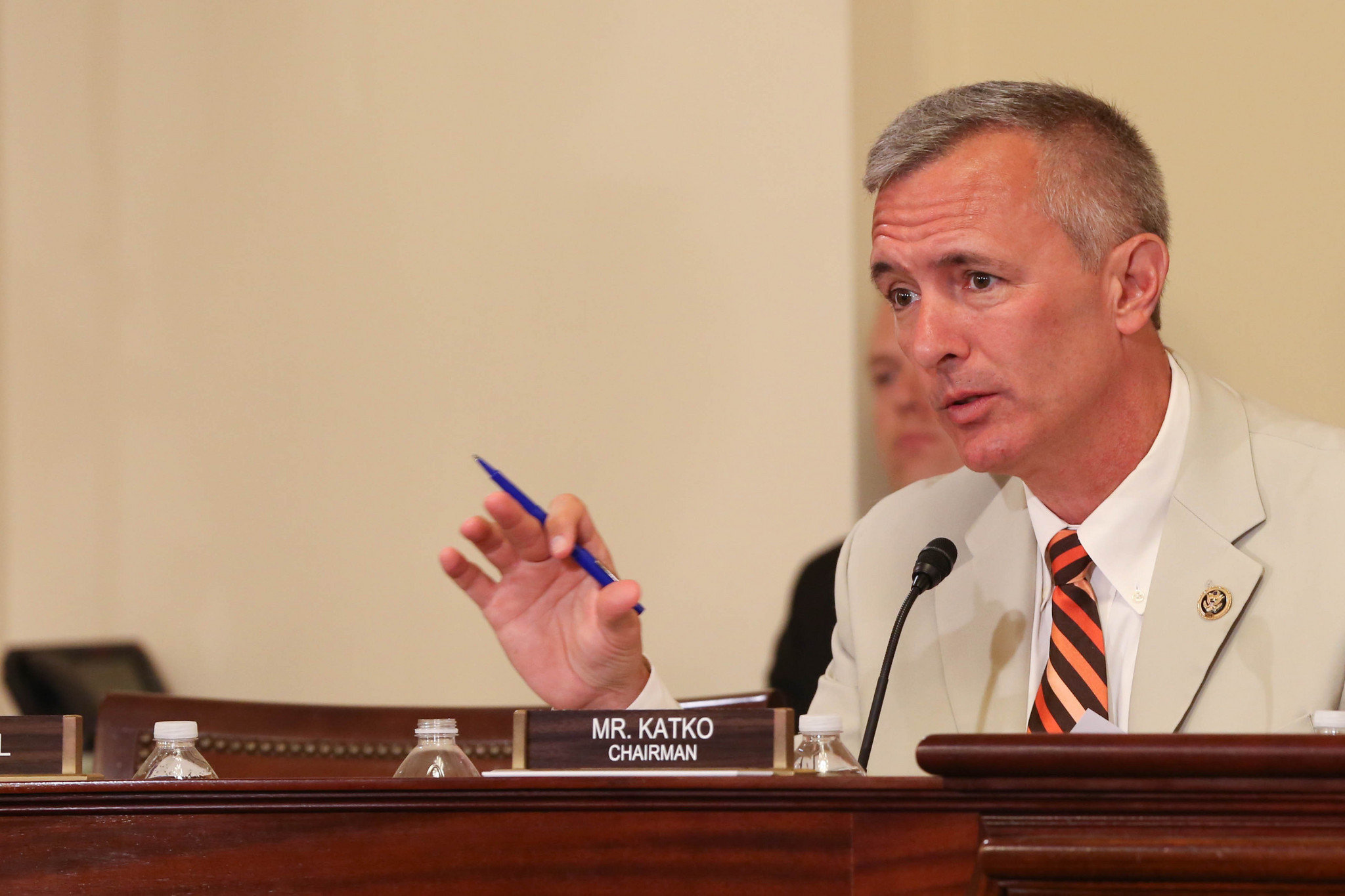 Rep. Katko also announced his co-sponsorship of H.R. 622, called the Government Shutdown Prevention Act. It would end the process of governing from shutdown to shutdown and fix Congress’s dysfunctional budget process.

“Since coming to Congress, I have strongly opposed government shutdowns. Manipulating the budget for political gain is irrational and directly undermines the legislative process. There are no winners when Congress fails to fund the government,” said Rep. Katko. “This legislation ensures critical federal programs continue to function by providing an automatic continuing resolution for appropriations bills not signed into law before the end of the fiscal year. It is Congress’s duty to fund the government in a responsible, timely manner and this bill holds elected officials accountable to keep the federal government open.”

Federal spending would be reduced by two percent 60 days after the first day of the fiscal year and by an additional two percent each subsequent 60-day period.