Poll shows that Bloomberg leads among presidential hopefuls in NYS 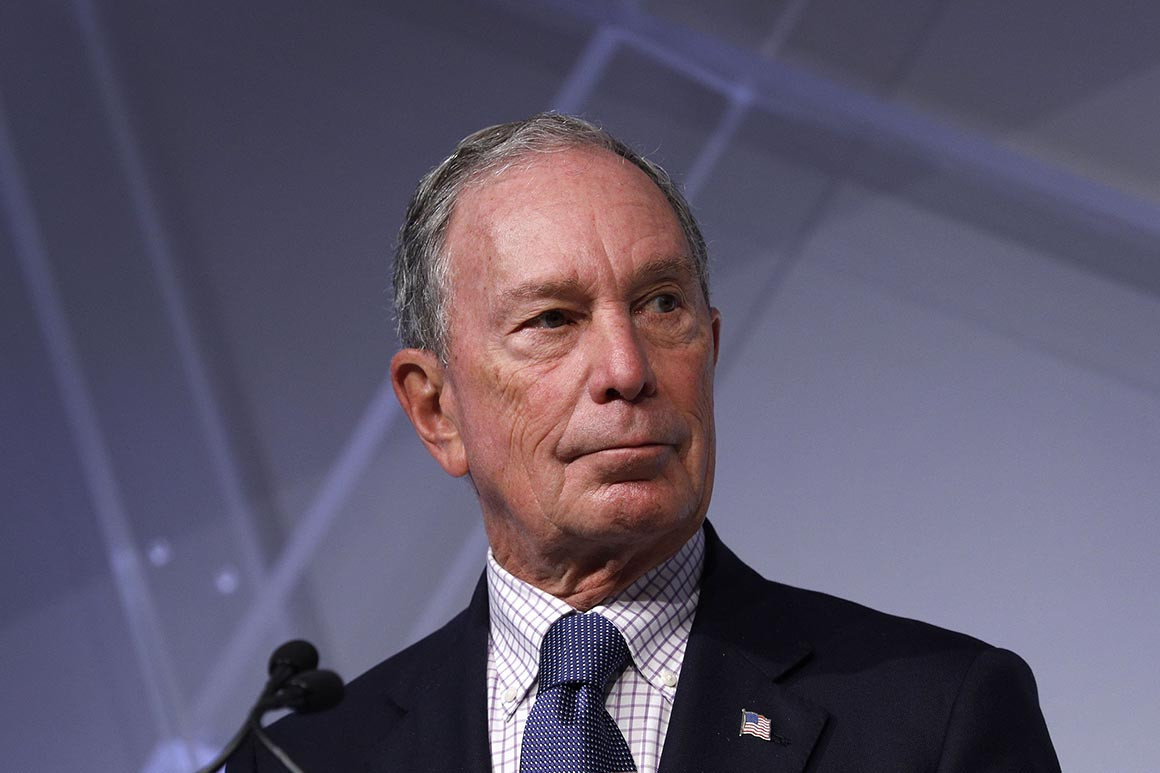 Twenty-eight percent believe Bloomberg would make the best president. The ex-mayor, who recently changed his party affiliation to Democrat, is considering a run for the presidency.

Of those officials, only Gillibrand is a declared candidate for president. Ocasio-Cortez is not yet 35 and cannot run.

Cuomo has insisted several times he is not running for president.

“While Democratic Sen. Kirsten Gillibrand sailed to re-election in November, New Yorkers aren’t showing as much enthusiasm about her presidential bid in 2020. Even though she has served in the Senate for a decade, roughly a quarter of New Yorkers say they don’t know enough about her to form an opinion. That number jumps to 48 percent among young voters,” said Mary Snow, polling analyst for Quinnipiac.

The poll of 929 registered voters in New York was conducted from Jan. 16 through Jan. 21. It has a margin of error of 4.1 percentage points.