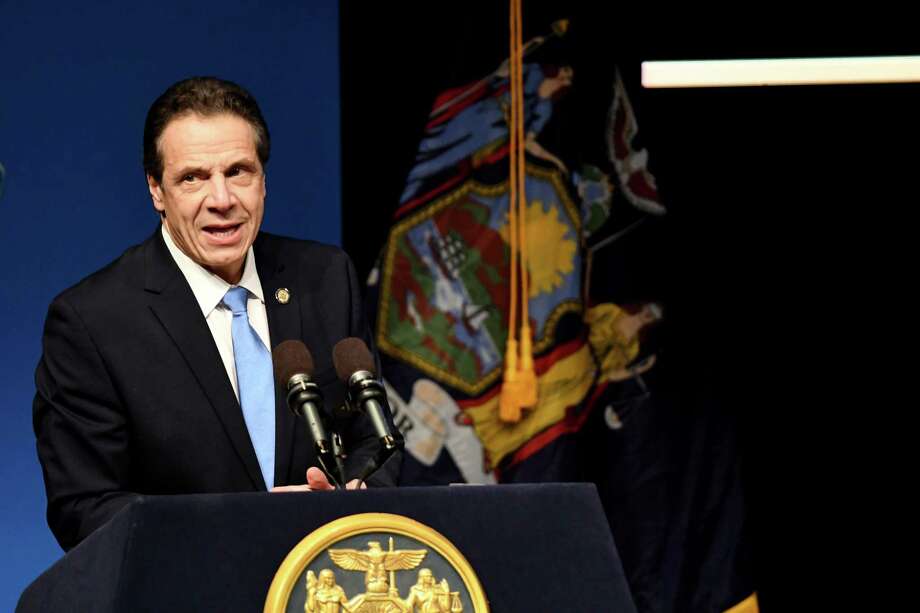 The measure, included in Cuomo’s 2020 executive budget, would declare that the release of a person’s arrest photo or other booking information would constitute an “unwanted invasion of personal privacy.”

The governor’s office said the proposal was prompted by nefarious websites that often post someone’s mugshot and then require that person to pay large fees, sometimes hundreds of dollars, to have it removed. The change would take place by amending the state’s Freedom of Information Law.

“The intent of our proposal is to help curtail an unethical practice that amounts to extortion of formerly incarcerated individuals,” said Jason Conwall, a spokesman for Cuomo. “Passing legislation that prohibits websites from charging fees for removing photos has been tried by 15 other states and is not working – mugshots keep popping up online.”

Advocates of the press and experts on public information laws contend the legislation is poorly crafted and that it could lead to arrest records being shielded from public disclosure, or left to the discretion of police agencies.

“It’s not happy news that the governor wants to encourage secret arrests,” said Diane Kennedy, president of the New York News Publishers Association. “Seems like an excellent way to ensure that the arrests of powerful, politically connected people remain secret. It also would allow arrests of suspected pedophiles and rapists to remain secret. That doesn’t seem to serve the public very well.”

The legislation would propose that the restrictions would not apply in instances where police release copies of a person’s arrest photo if they are seeking the public’s help, including searching for a fugitive.

Read more from the Times Union