Assemblyman Brian Manktelow (R-Lyons) is calling on Gov. Andrew Cuomo to restore $59 million to the Aid and Incentives to Municipalities program in the state’s 2019-20 budget proposal.

“I was concerned that the governor’s budget didn’t indicate anywhere he intended to cut spending,” Manktelow said. “But this is certainly not the place to do it. We don’t want to bankrupt our already struggling municipalities.” 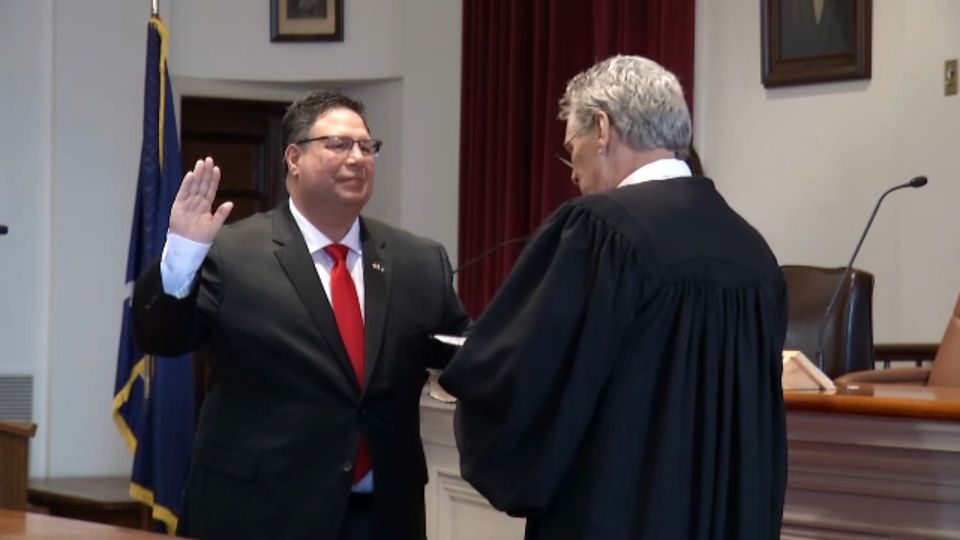 Word of the operating aid drop, from $715 to $656 million, has alarmed town and village officials in his district, some of whom have contacted him already. Manktelow disagrees with the governor that the loss of $59 million is insignificant; a few thousand dollars less for a small municipality’s budget could be devastating, the assemblyman said. Mayors and town supervisors are worried that the cuts, which vary for each municipality, will force staff reductions or limited services. They could mean a rise in property taxes, now made more difficult by the 2-percent tax cap. Besides, municipalities have already set their budgets for next year, factoring in the aid.

“There’s more money in the budget to reward municipalities that consolidate and share services with their neighbors,” Manktelow said. “I think that’s mostly an incentive for downstate, because up here, we’ve already consolidated and shared almost everything we can consolidate and share. Our towns and villages cover more land than our sister communities downstate. It’s easier for them to pursue consolidation for certain services.”

Manktelow agrees with a statement released Jan. 16 from the New York State Conference of Mayors that Cuomo’s budget fails to abide by its theme of justice because it would eliminate state aid for the majority of the state’s smallest local governments. Progressive tax reform, which Cuomo has touted, Manktelow said, can’t be achieved by cutting local aid and removing municipalities’ goal to reduce property tax burdens.

“This doesn’t affect cities, only towns and villages,” Manktelow said. “There are no cities in the 130th Assembly District. This is going to impact most all of our municipalities, and there is no justice in that.”