Mike Calarco has worked in the Wayne County District Attorney’s Office for nearly 30 years, so he’s prosecuted his fair share of crime during that time.

Yet even he is somewhat stunned at what the DA’s office has been dealing with recently. 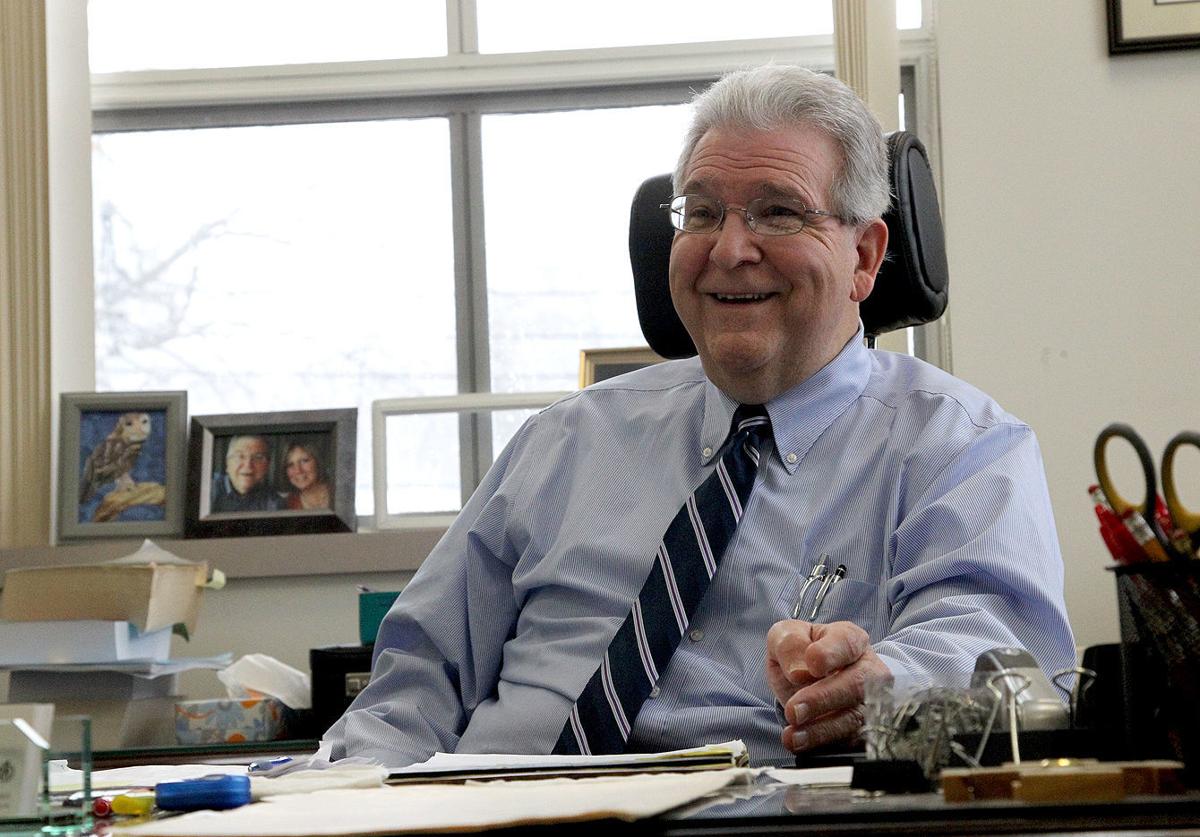 “I was one of (former DA) Rick Healy’s first appointees when he became district attorney in 1991,” Calarco said during an interview at the Hall of Justice in Lyons. “In my tenure, I’ve never seen the likes of the crime we are seeing over the last couple of years.”

Calarco, who was elected district attorney in November 2017 and took office Jan. 1, 2018, sat down recently to discuss a whirlwind first year as the county’s top prosecutor. It includes the following homicide cases:

Alvin “Ray” Pinkard Sr., who was convicted of murder in the death of his former girlfriend, Josephine “Jo” Chiaverini, in Sodus. Pinkard was sentenced to 25 years to life in prison.

Hunter Peck and Vaughn Gray, who pleaded guilty in the death of Sodus High School student Zack Dwello in Newark. They were sentenced to long prison terms.

Martin Smallwood, who faces a murder charge in the death of Camila “Milo” Robledo in Lyons. Smallwood’s trial is scheduled to start later this month.

Timothy Dean, Charlene Childers and Bron Bohlar, who were arrested following the deaths of Joshua Niles and Amber Washburn in Sodus. Their trials likely will be during the first several months of this year.