It’s a beer drama that never seems to end.

It’s been four years since an upscale food market overlooking Keuka Lake attempted to add a beer tap room and deck to its offerings. The Olney Place, on Route 54 in the Yates County town of Barrington, waged an ultimately successful legal battle with town officials and the State Liquor Authority, and even persuaded town voters to overturn a partial ban on alcohol sales.

The taps began pouring beer last spring. Now, the former Barrington codes enforcement at the center of the dispute is facing a criminal charge related to the case. 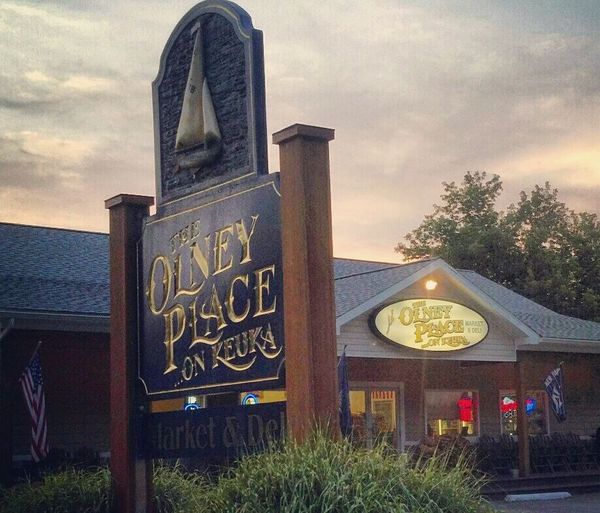