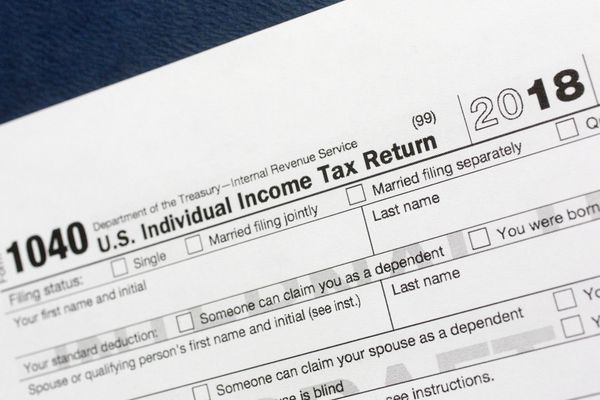 The president said he could declare a national emergency to build the wall, but would rather work with Congress. Democrats want to end the shutdown and then talk about a wall.

There are some worries a prolonged shutdown could impact taxpayers. It could delay payouts of tax refunds to millions of Americans owed money.

The IRS is one of the many agencies that partially shut down in late December, and could it remain that way as the tax filing season begins.

Some people start to file their taxes in mid-January. If the government shutdown is resolved by then, there could be little impact on taxpayers. But now in its second week, some people are worried it could impact their wallets.