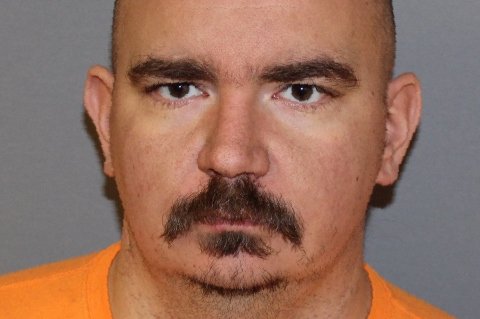 Police say a Seneca Falls man was arrested on December 22nd following an investigation into stolen funds from a local organization.

While police didn’t identify the organization – they say Christopher White, 34, of Seneca Falls was arrested and accused of petit larceny after allegedly stealing $1,000 from the organization.

They say he served as treasurer, and stole the funds between September and November of 2018.

White was released and will appear in Seneca Falls Town Court to answer the charges.