The biggest news stories from the Finger Lakes in 2018

What were the biggest stories of 2018?

Inside the FingerLakes1.com Newsroom – a number of important stories – often breaking news events – were covered in 2018. It was another record-breaking traffic year for FingerLakes1.com. For that, we thank our readers – daily and otherwise – for continuing to make FingerLakes1.com the leading digital destination for news in the region.

As 2018 comes to an end, and we look forward to an even better, stronger 2019 – we take a look back at the biggest stories, as decided by our readers. 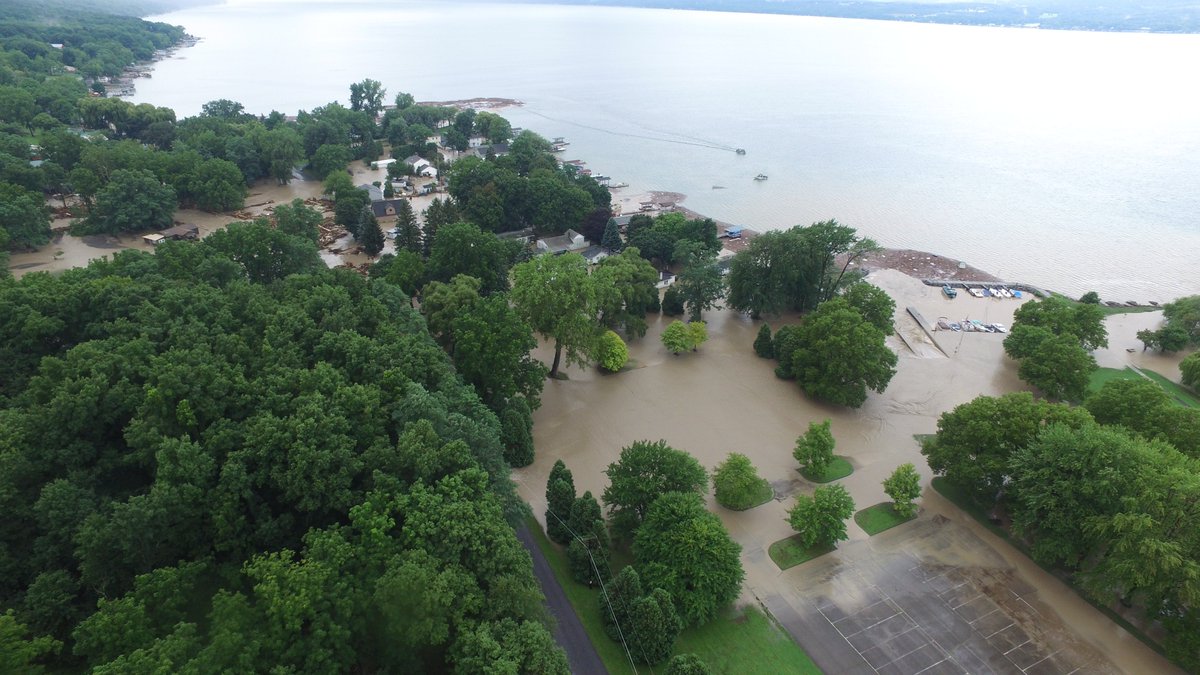 Receiving upwards of 9 inches of rainfall in a matter of hours is never expected. That’s what happened though on August 13th, when residents in Lodi, Interlaken, Covert, and Ovid were awoken by torrential rains, which wiped out Lodi Point, and seriously damaged Sheldrake Point in Seneca County. It was an event that changed South Seneca completely, and even into 2019 – the communities effected continue through the recovery process. Mandatory evacuations, water rescues, and a curfew that lasted days – will all be parts of the story not soon forgotten by local residents. 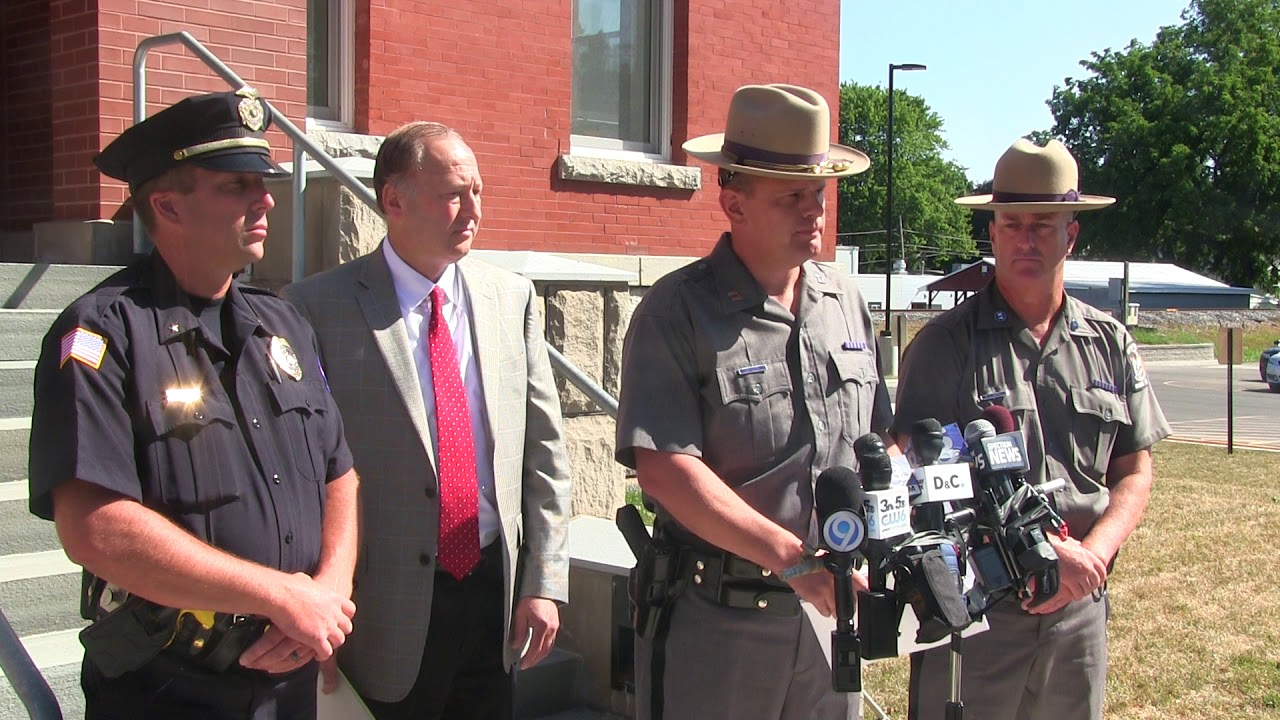 The village of Waterloo was rocked to its core after a tragic double-murder in July. The shooting left two local residents dead, which led to one of the most-watched trials in recent-memory. Emerson John Tohafjian, who had been arrested and charged on domestic charges weeks before killing Lori McConnell and Chuck Andrus. The lone survivor of the incident testified in the December trial before a local jury, which found Tohafjian guilty on the 18 counts filed against him.

Selena Hidalgo-Calderon and her son, Owen.

Six people were killed in the Sodus area since November 2017. In late-2017 Alyssa Taft, a 17-year-old student at Sodus Junior/Senior High School was stabbed to death by her ex-boyfriend. In December of the same year, Zackary Dwello, a senior at Sodus High was killed in a stabbing in Newark. Less than six months later, an 18-year-old immigrant farm worker was found in a wooded area in Sodus. Both she, and her infant son were recovered. The weeks long search for the two, who were reported missing in May – involved more than 1,100 and just a few weeks ago – resulted in formal murder charges being filed. Another double-killing – involving a couple who had recently moved to Sodus gripped the community again. A former police chief and his wife were charged after the incident in late-October. 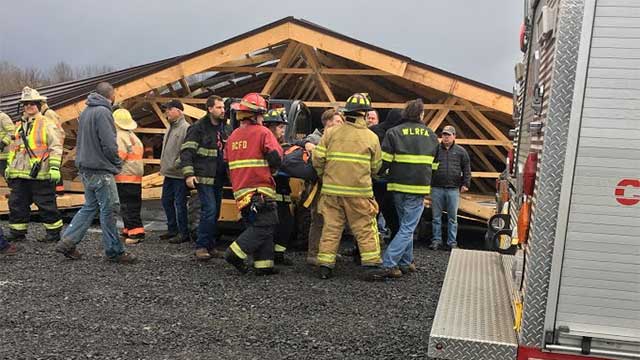 Scene as crews worked to assist those trapped beneath partially constructed building.

A large structure, which was under construction at Geneva Foreign & Sports on State Route 14 in the Town of Geneva collapsed – trapping two workers in January. The large, pole barn-type structure collapsed, trapping two employees. While no serious injuries were reported – wind was initially thought to be to blame. However, law enforcement later said wind didn’t appear to be a factor.

Missing Clyde woman sought, as boyfriend fears past ‘caught up with her’.

As the search continues for a missing Clyde woman in Newark and surrounding communities – her boyfriend is worried. The search continues, and even as this story develops throughout the month of December – the search has garnered a lot of attention, as readers and residents hope to see a positive outcome for this story by the end of the year, or start of 2019.

FULL COVERAGE: Boyfriend of missing Clyde woman worries troubled past caught up with her 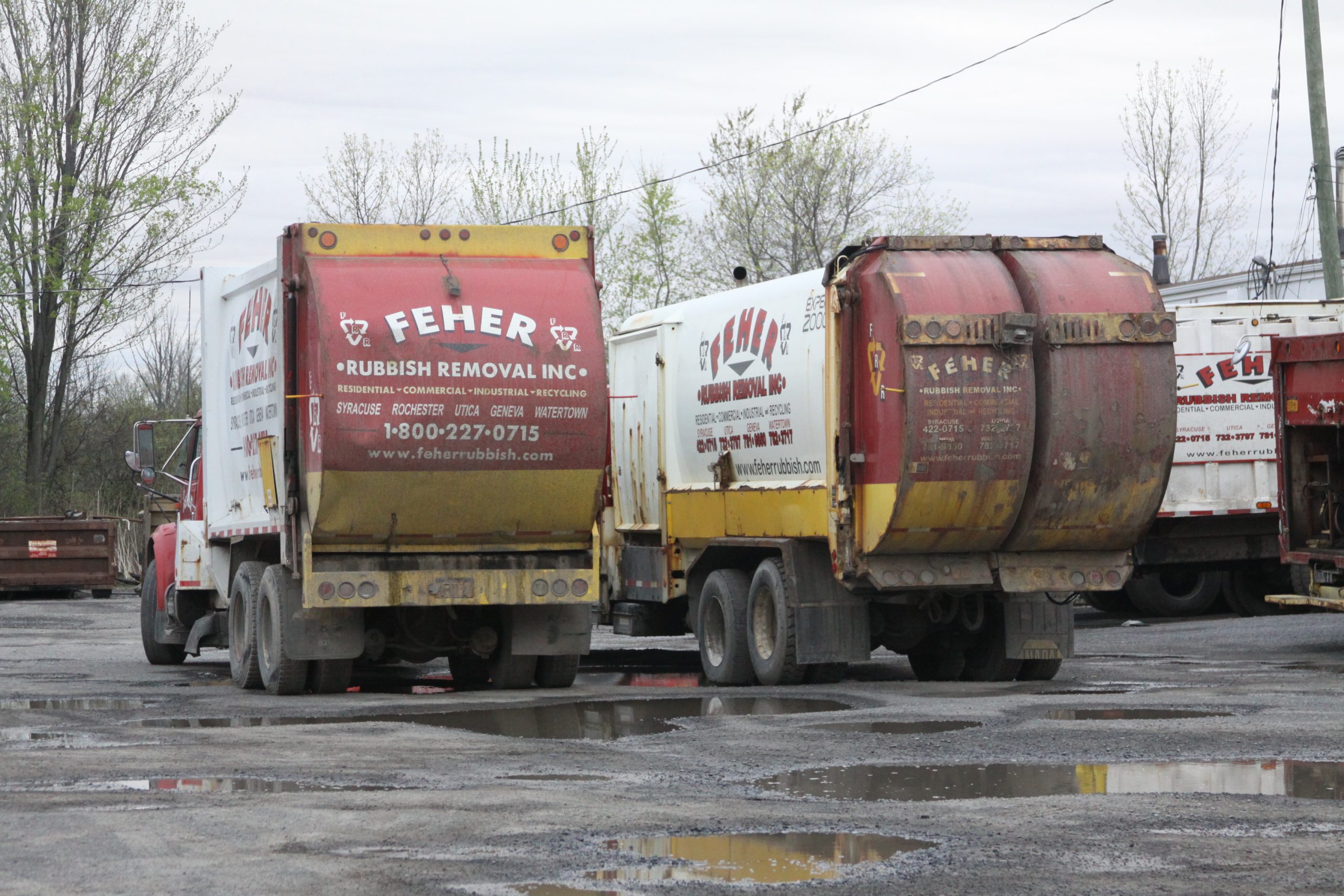 Residents in Cayuga, Wayne, Seneca, and Ontario counties scrambled to find new rubbish removal services – after the abrupt closure of Feher Rubbish Removal. The company, which was found to owe hundreds-of-thousands to creditors – left employees and customers in a bind, when they ceased operation in May without warning. The company had gone weeks without picking up trash on streets in Tyre, Clyde, and several communities in Cayuga County.

Year of the Cyber Attack in Finger Lakes

Finger Lakes Health fell victim to a cyber attack in March, and worked ‘quickly’ to move past the incident, which made headlines throughout the spring. It was an investigation, which involved local, state, and federal authorities. In November, a series of bomb threats were received at local, state, and medical facilities around the Country – impacting several local entities. Whether it’s hacking or threats via technology – officials and business owners are on ‘high alert’ entering 2019.