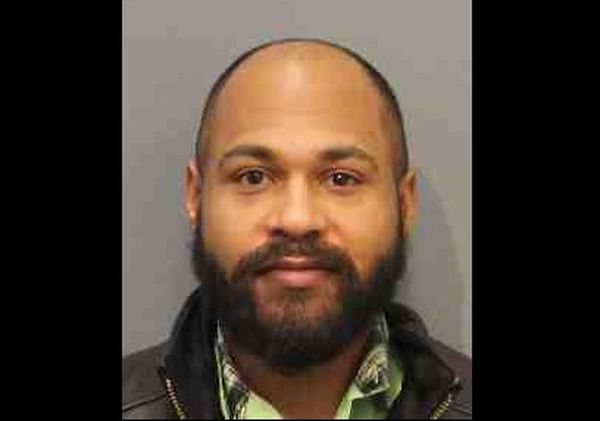 A 29-year-old Auburn man is accused of reporting a fake school shooting on Facebook, according to Auburn police.

Brown posted a message on Facebook on Monday that said “Check on your kids, shooting at Auburn high school,” police said. School resource officers at the school were made aware of the post and the school was inundated with phone calls from concerned members of the public.

School resource officers immediately initiated an investigation and started working with school administration to notify parents, students and staff that there was no shooting and everyone was safe. Officers and administrators worked throughout the day to quell the disruption this incident caused, police said.

Brown was interviewed by phone and an arrest warrant was issued. He was located today at his place of employment and arrested, police said.

Brown was arraigned in Auburn City Court and released on his own recognizance.