Seneca County Sheriff Tim Luce reports the arrest of a 30-year-old Seneca Falls man following an investigation into property damage at a home he was renting on Gravel Road.

Sheriff Luce reports that Tortorello caused extensive damage to a residence that he was renting, and also stole a wood stove. 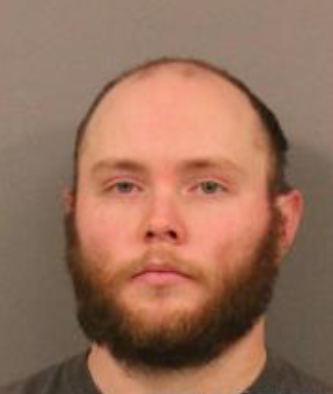 Tortorello was sentenced in November to five years probation for stealing around $175,000 from his Auburn relatives. In that incident, between June 2015 and May 2016 he used his grandfather’s identity to take out more than $130,000 worth of cash and loans.

He also used his grandmother’s identity to take out a $30,000 car loan.

“I take full responsibility for my actions, it was wrong … I shouldn’t have done it,” Tortorello said at the time of sentencing.

Cayuga County District Attorney Jon E. Budelmann said Tortorello’s grandparents said in a victim impact statement that they “suffered a broken heart” due to that crime.