How U.S. tariffs are hurting New York farms and businesses 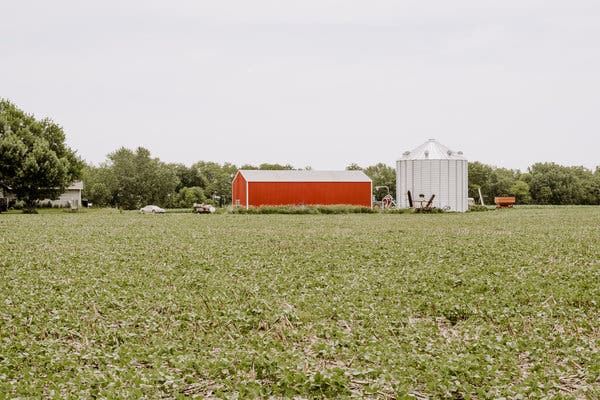 Edged between cornfields in the largely rural community of Marathon, a company with millions of dollars invested in high-tech cutting and forming machines produces components for some of America’s largest manufacturers.

Square Deal Machining in Cortland County makes steel enclosures for military electronics, screws for aerospace and metal pieces for one of the nation’s foremost tent makers.

Business has rarely been better, but the company has concerns over the ongoing U.S. tariffs with China and other foreign nations.

New York suppliers, farmers and manufacturers have dealt with the impact of the trade wars that are infringing on sales of crops, steel and other products made in the state and exported across the globe.

The tariffs, and the retaliatory ones by other countries, play an outsized role in New York, which is a top producer of many agricultural products and one of the largest manufacturing states in the nation.

There is hope that the tariffs will be eased after President Donald Trump announced on Dec. 1 a framework agreement with China to limit tariffs next year.

But the current tariffs, only a few months old, already have slowed down sales, some companies said, or led to higher prices for steel.

“All the jobs we bid on last year we were losing money on. It was one of our busiest years with some of our lowest margins.”