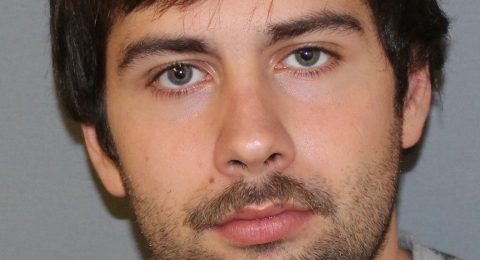 On December 9th at approximately 5:24 p.m. police arrested a Clifton Springs man after a trespassing investigation, which ended in a foot chase.

Conor O’Rourke, 22, was charged with trespassing and resisting arrest after an incident in Seneca Falls where he was observed on a property while the business was closed.

When he was ordered to stop – O’Rourke fled on foot. He was taken into custody by officers after a brief foot chase.

State Police assisted, according to the Seneca Falls Police Department.