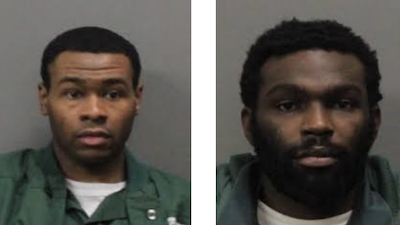 Around 12:30 p.m. July 4, inside the cell block building as inmates were returning from lunch, according to Cayuga County District Attorney Jon Budelmann, Lewis assaulted another male inmate with both a hard plastic shank and a disposable razor blade.

Lewis stabbed the inmate with the shank and slashed him with the razor, causing lacerations to the victim’s face and body, according to Lewis’ grand jury indictment. Budelmann said the victim suffered lacerations on his face, shoulder, arm and chest.

Lewis was arraigned on a sealed indictment Thursday for three felony assault charges: First-degree attempted assault with intent to cause disfigurement/dismemberment, a class C violent felony; second-degree assault with intent to cause physical injury with a weapon and second-degree assault while confined in a correctional facility. He also was charged with two counts of first-degree promoting prison contraband for having the stabbing and slashing weapons.