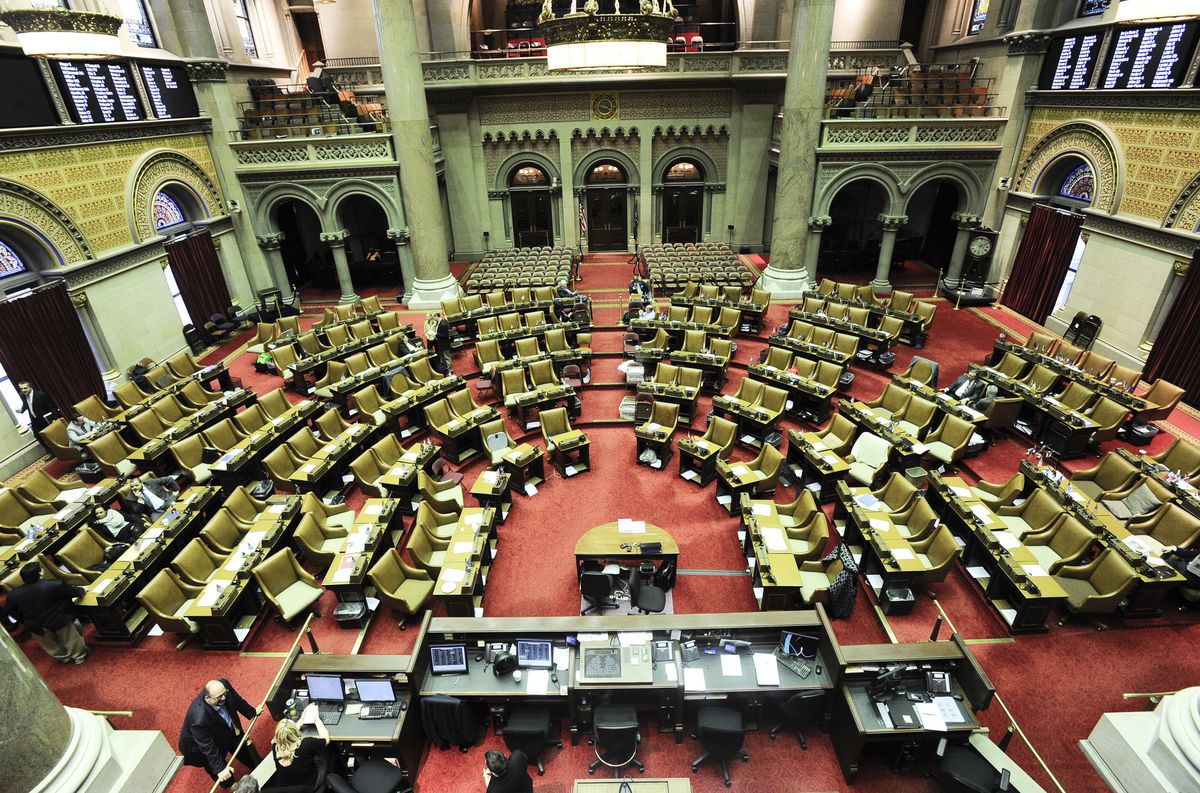 State lawmakers will be limited from receiving significant outside income from a range of activities, including employment in most private-sector jobs, corporate board membership, teaching and royalties, according to the new stipulations laid out by a compensation commission’s report released Monday.

The report comes several days after the panel, led by former and current comptrollers, announced it would back pay hikes for the Legislature, statewide elected officials and commissioners in the governor’s administration.

But the pay hike for lawmakers, reaching $130,000 in the next three years, will be paired with a cap on outside income of 15 percent of their legislative pay.

The commission does allow for exceptions such as the practice of medicine and military service as well as additional pay from the state.

The report also cuts back on the number of lawmakers who receive stipends or “lulus” for leadership posts, limiting the additional pay to the Assembly speaker, majority leader of the Assembly, the speaker pro tempore, the chair and ranking member of the budget-making Ways and Means committee and the Code Committee chair and ranking minority member.

In the Senate, stipends will be limited to the majority and minority leader as well the deputy majority leader, Finance Committee chair and ranking members.

Some lawmakers will be grandfathered in should the loss of their stipends lead to a pay cut despite their base salary growing next year to $110,000.

Gov. Andrew Cuomo’s salary will increase as well, but lawmakers must approve that through a joint resolution. Under the recommendation, his pay grows to $250,000 in the coming years.

“I have not yet read the report in full,” Assembly Speaker Carl Heastie said in a statement.

“As I review it, I will be guided by the principles of the sanctity of independence and respect for the legislative branch which are embedded in the New York State Constitution. Above all else, as a new legislature is about to be seated, these principles must be maintained.”

Carl McCall, a former state comptroller and the chairman of the SUNY Board of Trustees, discussed the report in detail in an interview to air on Capital Tonight this evening.