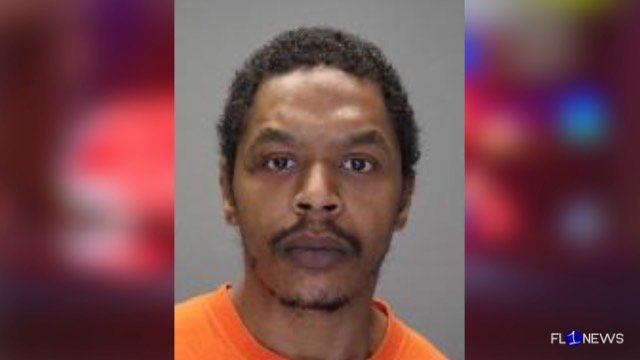 Police have made an arrest in the Community Bank robbery, which happened on Monday around 9 a.m.

Police say that on Wednesday around 12:18 a.m. they apprehended Ortho J. Arnold, 40, of Geneva – charging him with first-degree robbery – a felony.

Police say an intense investigation followed the incident on Monday, which resulted in a search warrant being issued.

When the warrant was executed – Arnold was taken into custody without incident. It’s unclear if additional charges are pending.

Police are searching for a suspect after a robbery in the city of Geneva on Monday. The robbery took place at the Community Bank located on Seneca Street around 9 a.m.

Police say a suspect appeared to be concealing a hand gun during the incident. After entering the suspect demanded money and left with an undisclosed amount.

Police say there were no injuries, and that the suspect left on foot. 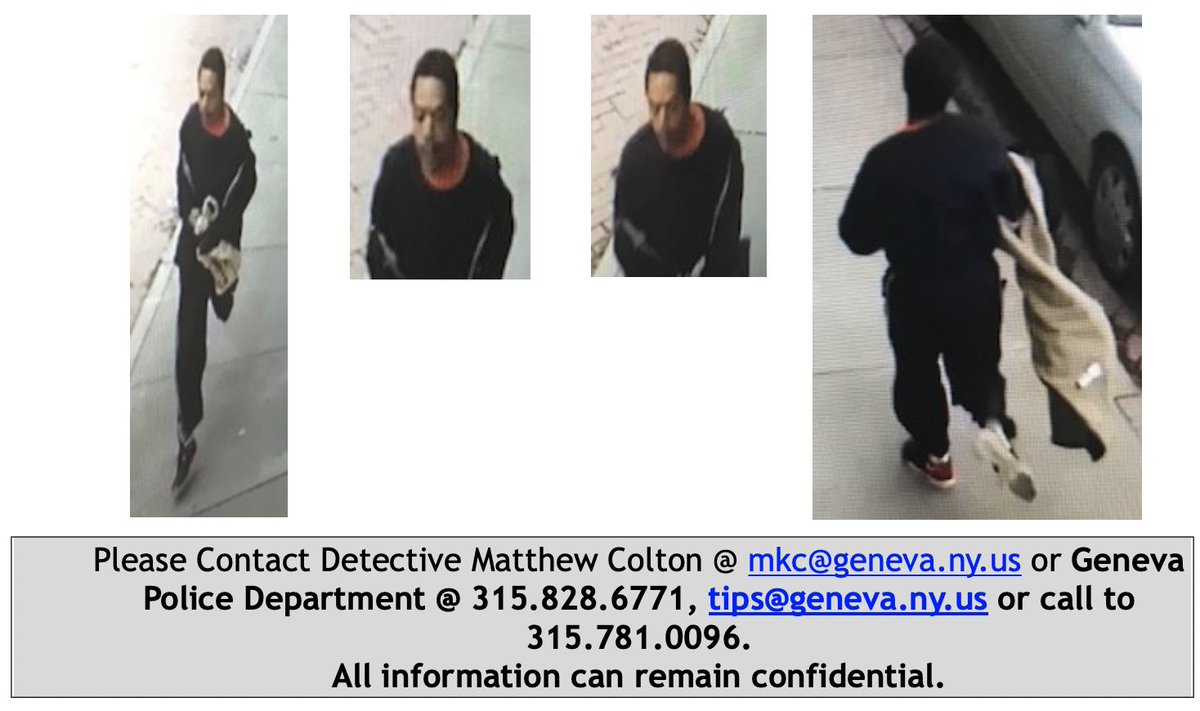 Suspect seen above on security footage fleeing the scene.

The Geneva Police Department is looking for assistance identifying the male photographed in this story.