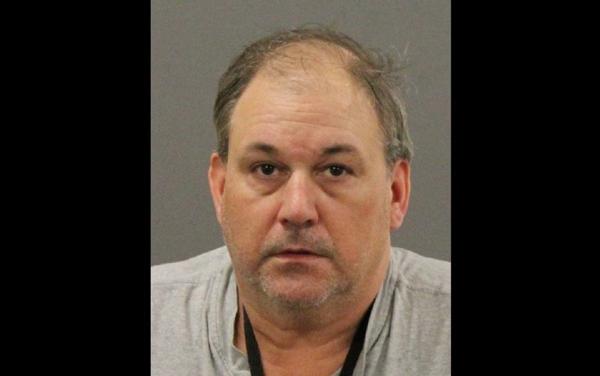 A well-known Skaneateles chef will spend up to 13 years in prison for drunkenly driving and killing a 25-year-old Auburn man in Cayuga County.

Stephen S. Landon, 53, of 792 Britcher Road in Skaneateles, was sentenced to between 4 1/3 and 13 years in prison for first-degree vehicular manslaughter, according to Cayuga County District Attorney Jon Budelmann. Landon also received two concurrent sentences for first-degree vehicular assault and aggravated driving while intoxicated, the district attorney said. He received a sentence of 2 to 6 years for the vehicular assault charge and a 1-year sentence for the aggravated driving while intoxicated charge, Budelmann said.

In addition, Landon will spend five years on probation after his release, Budelmann said.

The Fleming accident happened at 9:30 p.m. on March 3. Landon was driving north on Route 34 when he crossed the center line into oncoming traffic. His blood alcohol level was nearly three times the legal limit and he had been drinking while driving in his 2016 Honda Accord, prosecutors said.