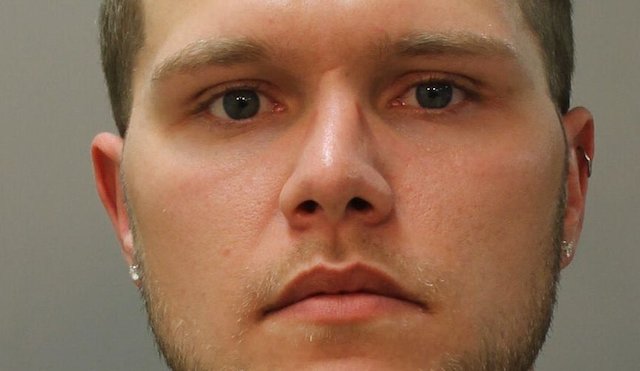 Police say a Seneca Falls man fled officers on foot after an attempted traffic stop on Bridge Street this week.

Officers attempted to pull over Daniel J. Everett, 28, of Seneca Falls, and during the process – he fled the scene on foot. Police say he was located a short time later at his home.

They say after being located, he refused to cooperate with law enforcement – resulting in two charges. He was cited for aggravated unlicensed operation and charged with obstructing governmental administration.

He was arraigned in Centralized Arraignment and committed to the jail on $1,000 cash bail.