John Flanagan to remain as head of Senate GOP conference 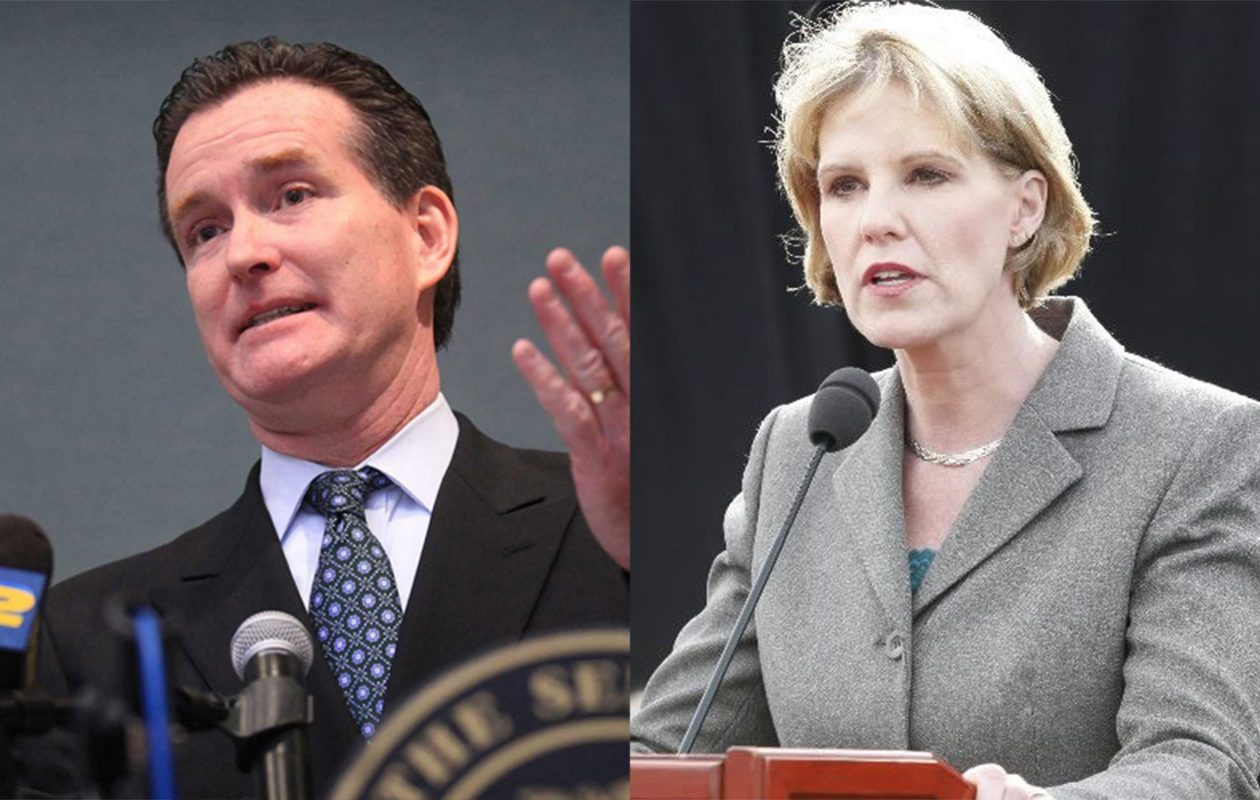 Senate Republicans lost the majority on Election Day. But they are staying with the same leader in January.

Sen. John Flanagan, R-Suffolk County, was elected Friday as the minority leader in the Senate in a 14-to-9 vote by the GOP conference during a closed-door meeting at the Capitol.

Flanagan was able to secure more votes in the 23-member conference than Sen. Cathy Young, R-Olean, Cattaraugus County, who was also vying for the post.

Flanagan will head the conference when the new legislative session starts in January. He had been the Senate majority leader since 2015.