Home » Life » How to choose a VPN for Netflix

How to choose a VPN for Netflix

Netflix is online service that brought a paradigm shift in entertainment media challenging the idea of television with that of on demand online entertainment content. Not only is it home to a virtually limitless choice of famous shows, but it has also an intelligent recommendation system in place, which tries to fine-tune the suggested content based on individual tastes. The service is accessible to more than 100 million users in roughly 120 countries but the content varies depending on the region. Due to intricate network of agreements between companies producing and those distributing the media content, and also due to censorship, certain Netflix shows are accessible only in some counties. This might be a huge inconvenience and nuisance to the regular user. For anyone intending to watch Netflix from a VPN, we highly recommend to aim for the providers with best vpn rating and to specifically check whether it works well with Netflix prior to the purchase. 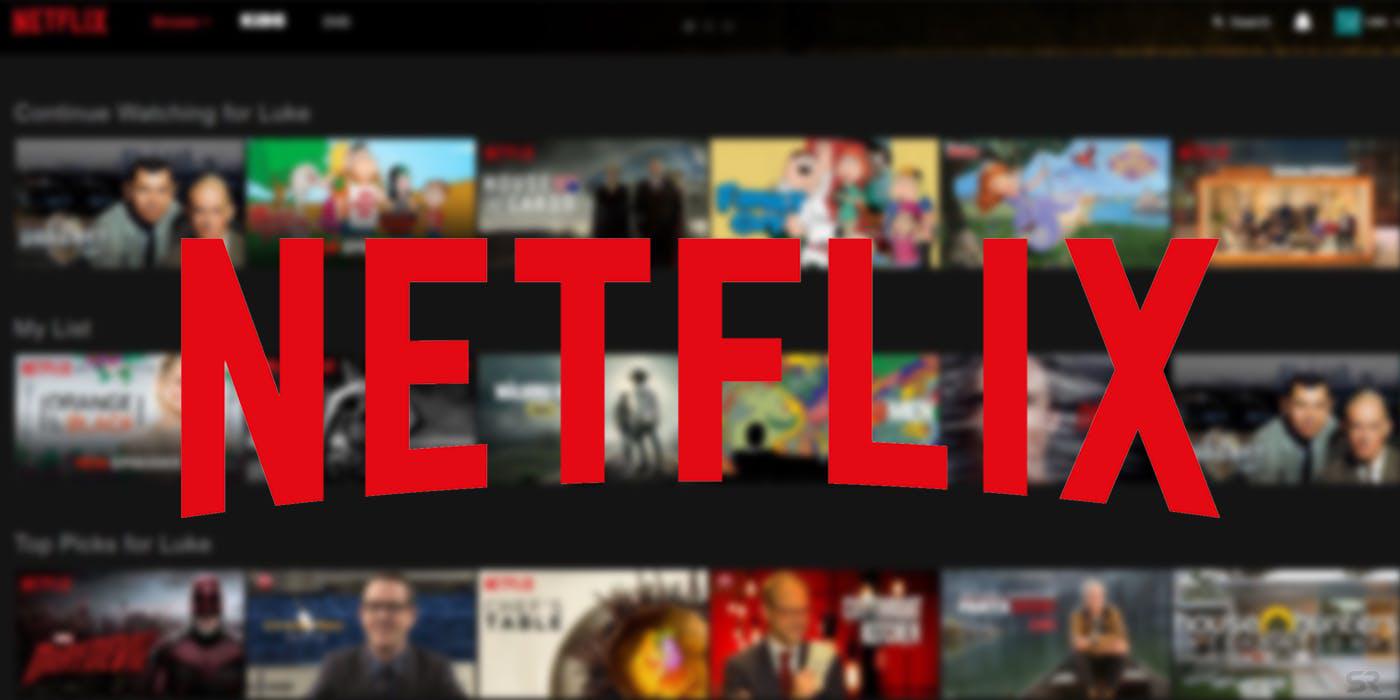 Thus, it is already common knowledge that an important benefit of VPN services is that it allows the user to change his/her IP address to the IP address of any server of choice from a list of available countries. Hence, the user would be recognized in the Internet by this server IP, not by the one offered by the Internet Service Provider. In this context, it is important to make sure the chosen VPN provider or service has enough servers but also that these are located in a vast number of countries and specifically, in countries for which the given desired Netflix show is not restricted.

It is even more important to mention that, unwilling to give up its geo-restriction system, Netflix has started a full-scale arms race with virtual private networks, implementing one of the most complex VPN detection systems on the market. Given this new reality, many less adaptable VPN services and providers have not been able to keep pace with it and to circumvent the ban or are constantly struggling to do so, with the user feeling the impact of this arms race on his Netflix access experience. There are multiple reasons why your VPN can be giving you problems to access the servers you want, but if you really know how to check if your VPN is working, you can get the most out of your experience on the internet and Netflix. Hence, if one intends to choose a VPN service that is usable with Netflix, a reasonable hint would be to start looking at the most popular players on the market, given that they have both the resources and the expertise to keep pace with the constantly evolving situation. Of course, the choice of the specific provider might depend on many other factors, such as:

Hence, it is good to spend some time exploring the available options in order to settle for the perfect solution.

Dainan Gilmore is an enthusiastic expert in cybersecurity and works as a Cryptanalyst.