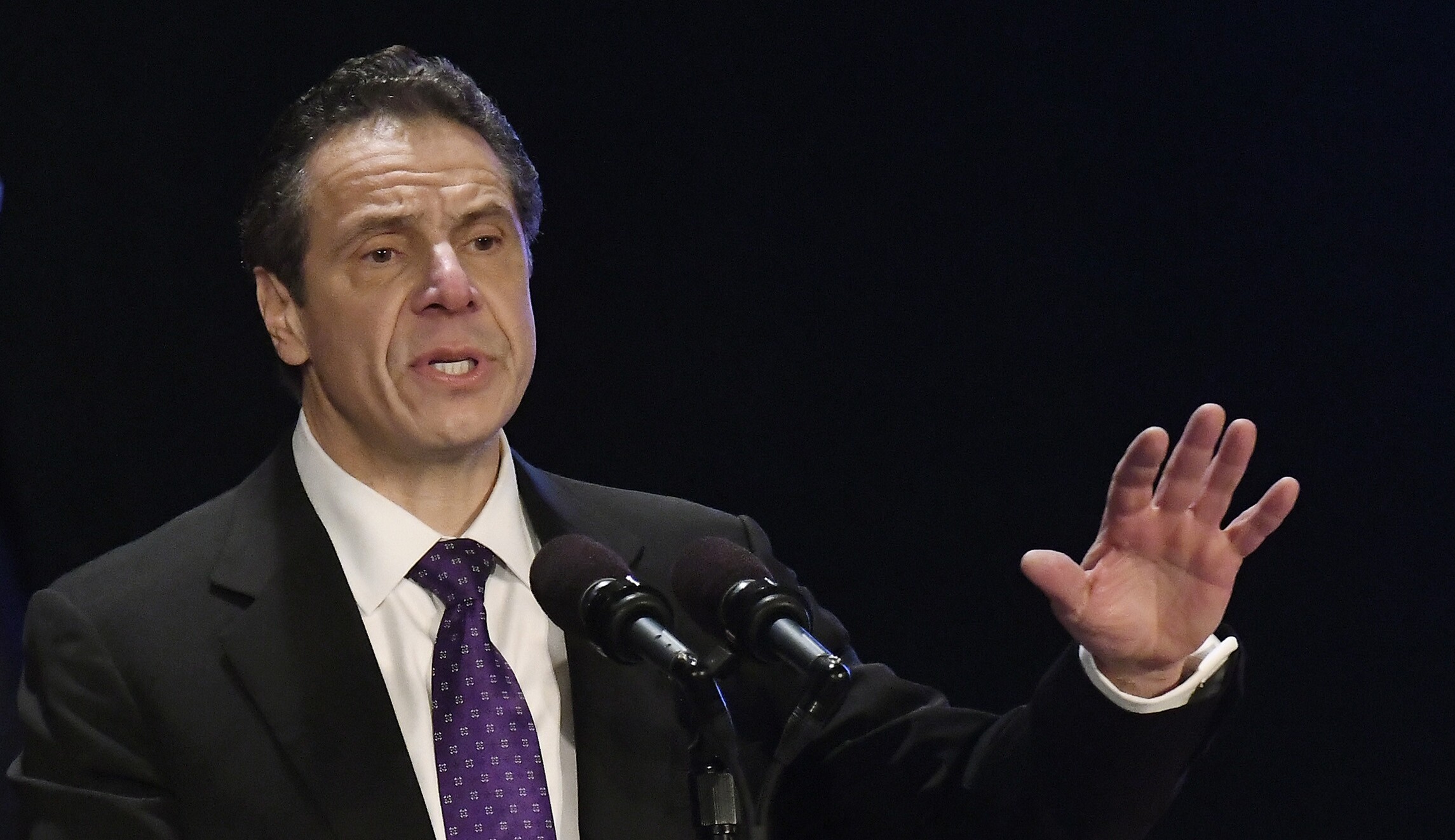 Gov. Andrew Cuomo wants to the incoming Democratic majority in the House of Representatives to tackle the $10,000 cap on state and local tax deductions.

“It’s an arrow at the heart of New York,” Cuomo said in an interview on the 970 AM radio show of John Catsimatidis, a businessman and political donor. “It was a mean, partisan way to fund the tax cut that President Trump passed last year.”

Cuomo has railed against the cap, which was seen as hurting high-tax states like New York, especially in areas like the New York City metropolitan region, where property taxes are especially high.

Cuomo this year campaigned for Democratic congressional candidates in New York and maxed out contributions to their campaigns. On Tuesday, Democrats flipped two seats in the Hudson Valley and on Staten Island. A third, the 22nd congressional district in central New York, is yet to be decisively called given the narrow lead Democrat Anthony Brindisi holds over incumbent Republican Claudia Tenney.

Cuomo, meanwhile, called a question about running for president “flattering” but insisted, as he’s done before, that he is focused on being governor.

“It is going to be a very important call for the Democratic party,” he said of the next presidential nominee to challenge Trump in 2020.

“And who they pick and how and why is a very important conversation. I don’t believe in rhetorical, theoretical leadership. It’s either experienced or accomplished or it’s not. And this nation doesn’t just take a chance, or shouldn’t just take a chance that maybe a person will grow into the role. People don’t grow that much as you get old in life, as we both know. But I’m focused on the Governorship, and I’m a one thing kind of guy. And I love doing what I’m doing and I have a full agenda. And I’m going to stay focused on where I am and what I am.”