DEC warns drivers to use caution during deer mating season 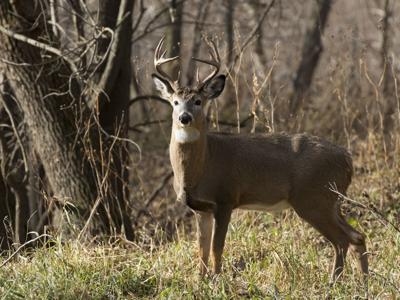 The state Department of Environmental Conservation is warning motorists to exercise caution as deer become more active now that the animals’ mating season has begun.

Also known as the rut, deer, especially young bucks, become more active and less wary during mating season, increasing the likelihood of collision with drivers, according to the DEC.

At least 70,000 deer-vehicle collisions are estimated to occur in New York per year, according to State Farm Insurance, with most collisions occurring in November when the rut usually begins. October and December have the next-highest rates of collision, according to the DEC.

To decrease the risk of a collision, the DEC recommends drivers remain especially alert during dawn and dusk when deer are most likely to be active. Additionally, as deer frequently travel in groups, drivers should be cautious to look for more if one is spotted.