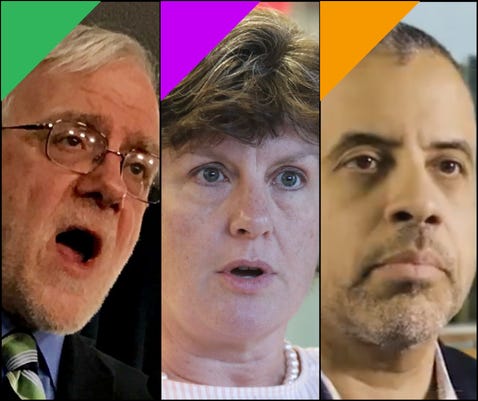 Minor-party candidates for New York governor hope to have a major impact on Election Day.

And if nothing else, at least they want to have an impact on the public-poll debate and the results.

The poll didn’t even name the third-party candidates.

That’s not deterring any of the minor-party candidates, however, as each has continues to campaign across the state in the hopes of persuading voters.

The candidates are also hoping to secure 50,000 votes to retain a ballot line for the next four years.