Democratic enrollment grows across New York ahead of Election Day 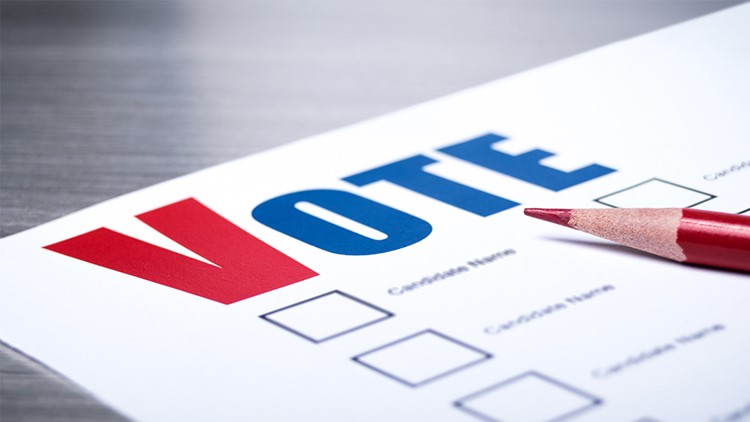 Enrollment of Democratic voters surged over the last year in New York, according to new statistics released Thursday by the state Board of Elections.

Republican enrollment, meanwhile, was largely flat over the last seven months as it fell year-over-year.

The numbers will likely buoy Democratic hopes of winning key congressional and state Senate races on Tuesday amid what the party expects to be a wave year this cycle.

The numbers could also be a reflection of the heated primary season, split over several months this summer, that included competitive contests for Democratic nods for House seats as well as statewide campaigns for governor and attorney general.

There was higher-than-usual turnout in both the June and September Democratic primaries for federal and state offices.

Active independent or “blank” voters — those not registered in either a major or minor ballot line — saw growth as well.

Democrats also made gains in key congressional races: In the 19th district, their numbers increased by about 6,000 voters between April and November. Republicans in the district grew by less than 300.

In the 22nd congressional district, Republicans continue to outnumber Democrats. But Democratic enrollment there grew by more than 2,000. Among Republicans, enrollment fell by 200.

Democratic enrollment was largely flat in Long Island’s 2nd district between April and November. But Republican enrollment fell by more than 2,000 during that time as blank voters grew by more than 1,000.