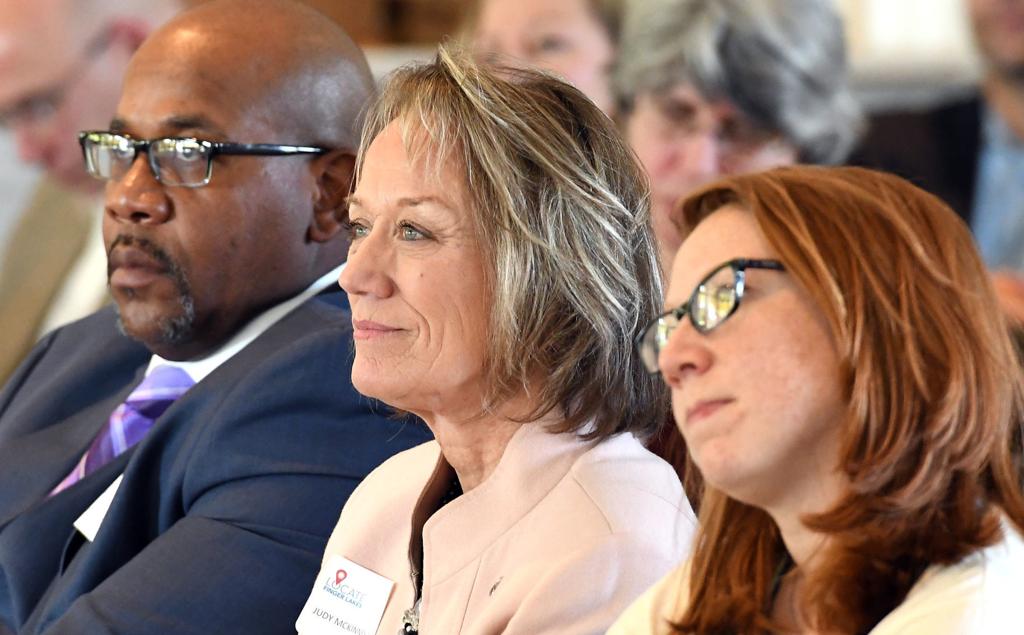 A group of about 100 people with a vested interest in the economic development of upstate New York were packed into the Emerson Park Pavilion in Owasco Tuesday.

The LOCATE Finger Lakes initiative hosted its first Economic Development Summit at the pavilion. Various business leaders and owners from throughout the state attended the event. The initiative, directed by former state Sen. Mike Nozzolio, is meant to spotlight the Finger Lakes region, with a particular aim toward economic development.

Agricultural businesses received some attention at the event. Fayle said there are opportunities for both traditional agricultural avenues such as dairy — he cited work Empire State Development has done with Cayuga Milk Ingredients in the past — and farming involved with the state’s craft brewing industry.

“Agriculture is a key industry statewide. I think there’s a lot of great opportunities that we can start building on,” Fayle said.