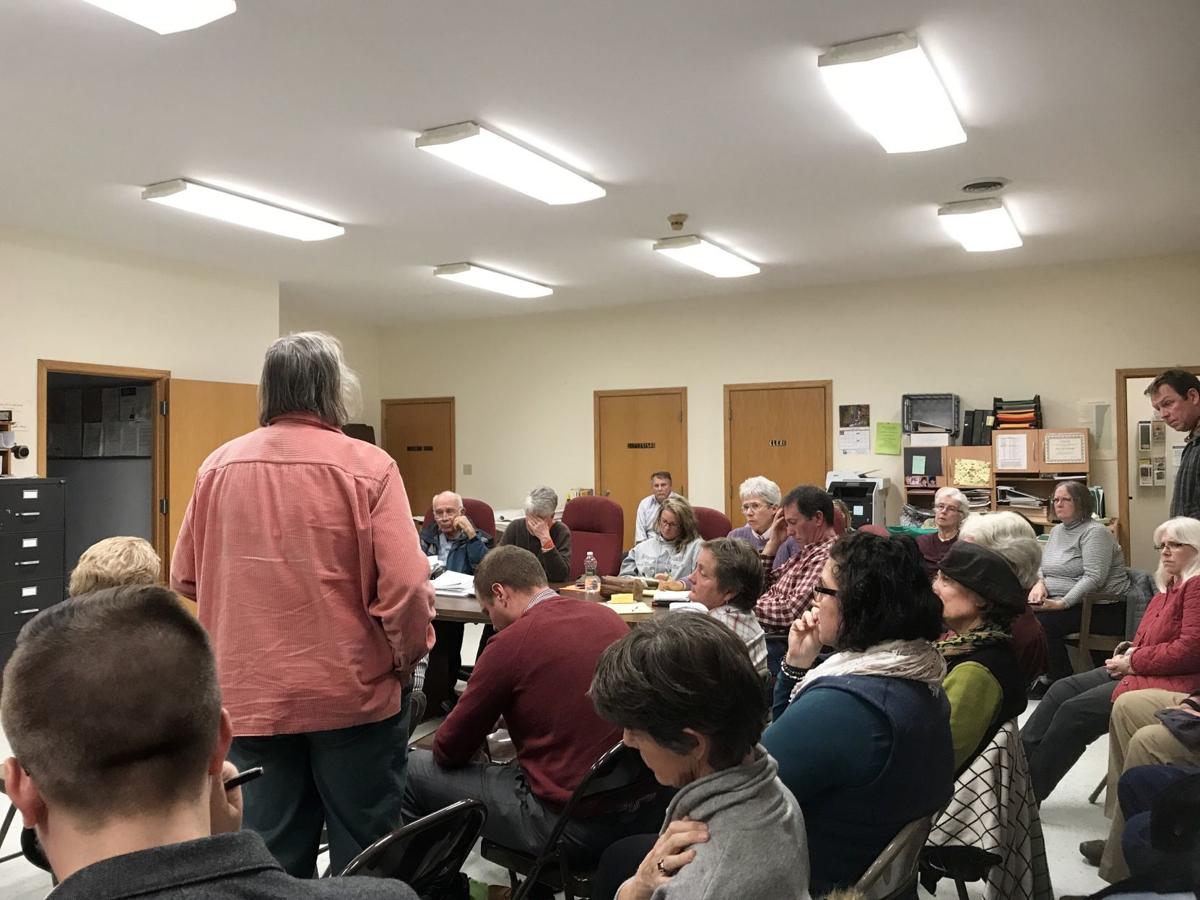 The town of Ledyard held a well-attended public hearing — with about 20 visitors to be heard — on Oct. 17 regarding a special permit the Inns needed to get in order to proceed with the project. While the decision was stayed the night of the hearing, the special permit was approved the following day.

On Monday, Ledyard planning board’s Chairwoman Deborah Ross announced that the town made a negative declaration on the proposal’s State Environmental Quality Review and subsequently approved a special permit to allow the commercial enterprise in a parcel at 700 Sherwood Road, that was zoned as agricultural-residential.

During the public hearing, however, residents expressed mixed feelings about the project.

“A lot of you referred to this as ‘a very small project,'” said Donna Goddard, who’s lived in Ledyard since 1971. “This is not small to me and this isn’t small to the people in this room … this is a big deal, OK? And you need to know that.”

Goddard, who is a neighbor to the project, expressed additional frustration that the project planning had been going on for about a year, yet she hadn’t heard of the project until notices for public meetings recently went out.

8 mins ago
On Monday, January 24, a state supreme court struck down Governor’s Hochul mask mandate, only to have it reinstated by ... MORE

7 hours ago
On Wednesday night there were 16 Wayne-Finger Lakes basketball teams in action. Check out the scores, stats and Thursday’s slate ... MORE

29 mins ago
The Cayuga County Legislature has approved replacements for Ray Bizzari, outgoing director of community services, who has held the position ... MORE

32 mins ago
A grand jury in Steuben County has indicted an Addison man on rape and burglary charges in connection with an ... MORE

35 mins ago
A Painted Post woman is facing felony charges after driving drunk with a child in the car last year. According ... MORE

46 mins ago
Several Thruway service areas in Western New York and Central New York have been closed since last year. In a ... MORE