Newark Salvation Army store will close for good in December 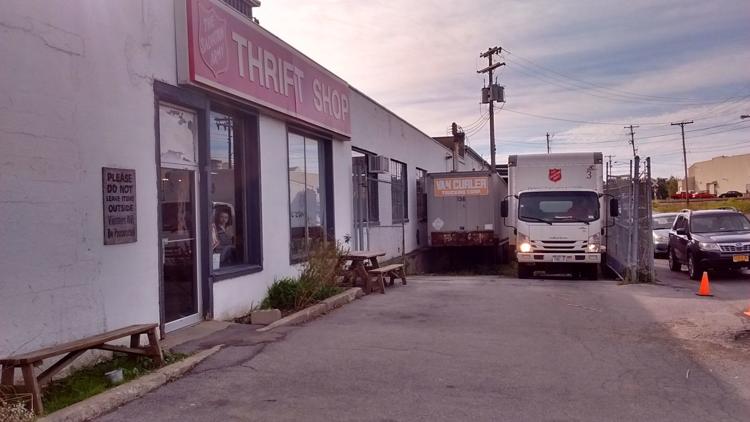 After getting a reprieve in 2017, the Salvation Army said it is closing its Murray Street store — permanently.

The store’s last day in business is Dec. 14.

“After 18 months’ consideration, the decision has been made to close,” said Lt. Darlene Clark, administrator for business of the Salvation Army’s Rochester Adult Rehabilitation Center, who oversees area Family Stores for the organization. “Unfortunately, the current location is not financially viable.”

The agency said expenses have outpaced the income the Newark store generates selling used clothing, furniture, bedding, appliances and other discounted goods. The store, a former manufacturing facility, also works in concert with the Salvation Army’s social services office to provide clothing, furniture and bargain goods to families in need through a cooperative voucher system.

In 2017, the Salvation Army announced it was closing its doors, but decided to stay open following appeals from Mayor Jonathan Taylor and other community members.

The agency announced it would stay open through 2018 “but the hope for increased traffic and sales never materialized.”

A store manager in Newark said Friday she could not comment on the closing and referred all comments to the Rochester regional headquarters.