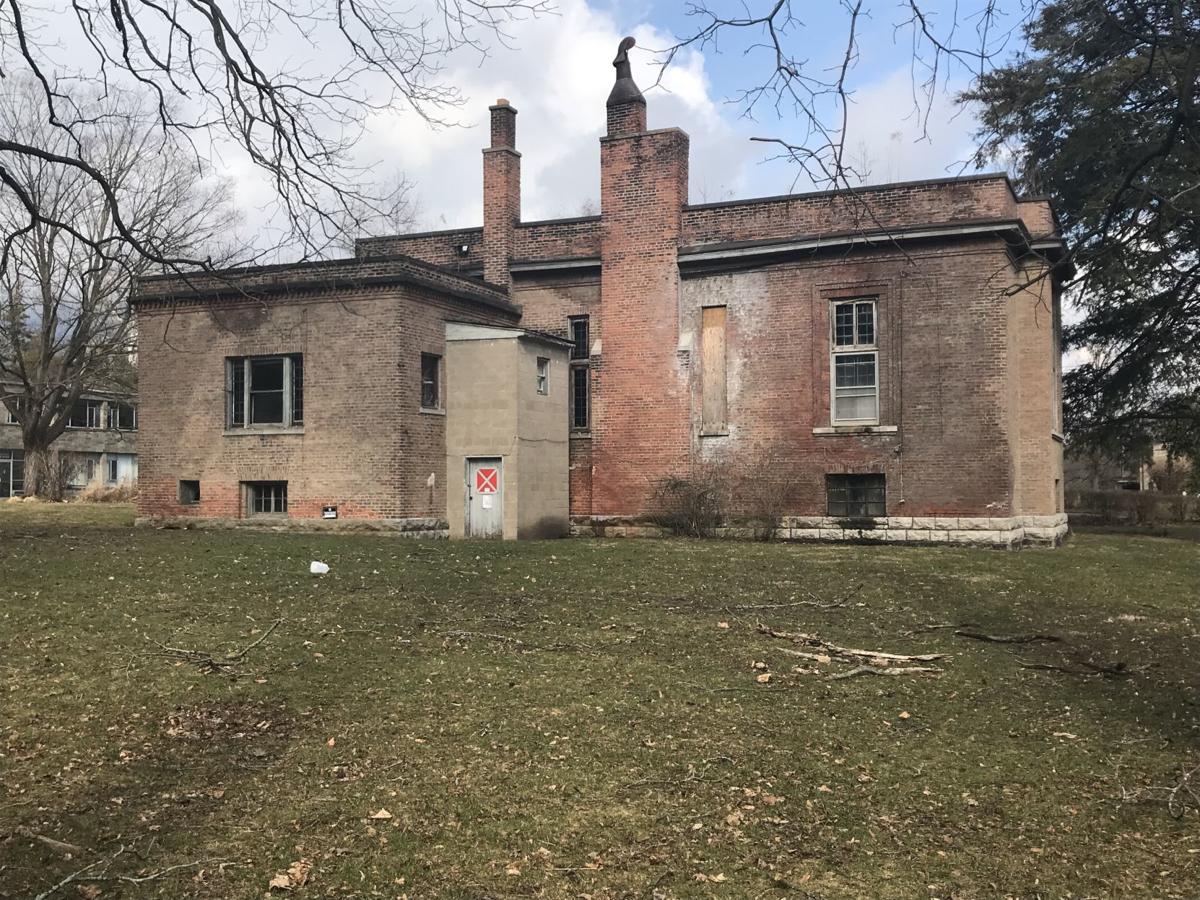 A church and a library in Auburn were included on an annual list of historic properties in central New York that are threatened by neglect and other issues.

The Eight That Can’t Wait list is meant to raise public awareness of threatened historic resources, and after its publication, the association works to track progress on them and offer assistance to their owners and community members, it said in a news release.

The Osborne Library was designed by renowned architect Julius Schweinfurth, of Auburn, and built around 1910. About $500,000 is needed to stabilize the building, which has an 8-foot hole in its roof, among other issues, according to owner the Osborne Center for Social Justice. The building has been vacant for more than 20 years.