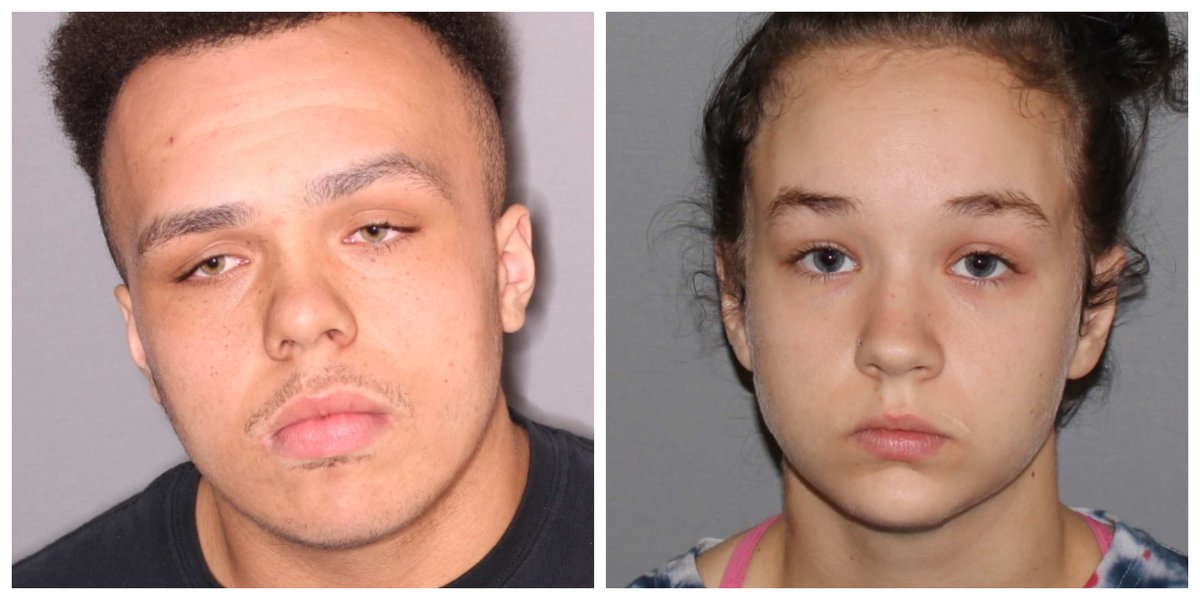 Police say Perry subjected the victim to unwanted physical contact during an argument, reportedly applying pressure to the victims neck.

He was charged with endangering the welfare of a child and criminal obstruction of breathing, both misdemeanors.

Perry was transported to the Seneca County Correctional Facility to await arraignment.

While police were attempting to execute an arrest warrant on Malik Perry, the Seneca Falls Police Department also arrested Raven A. Mumford, 19, of Seneca Falls.

Police say Mumford answered the door for police, when she was told why they were there she slammed the door and told police that the Perry was not there. Police already had knowledge that Perry was inside the residence.

Mumford was charged with resisting arrest and obstructing governmental administration in the second degree, both misdemeanors.

She was transported to the Seneca County Correctional Facility to await arraignment.

They will both return to the Town of Seneca Falls Court at a later date to answer the charges.